The Sahara is growing and Lake Chad is becoming shallow 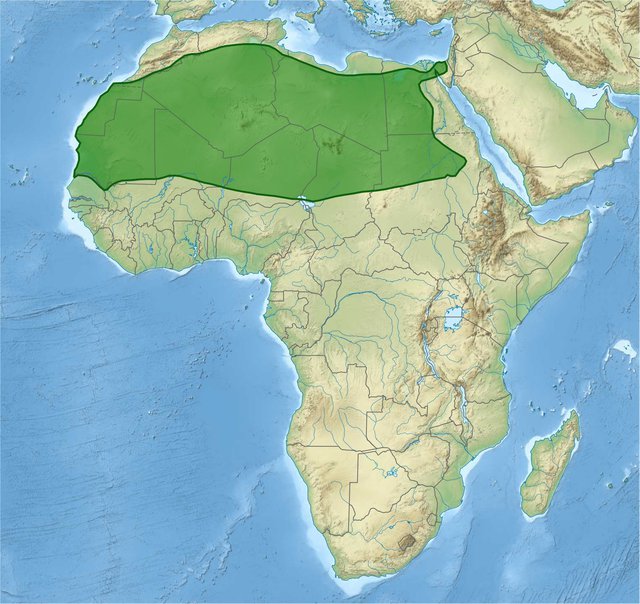 Natural phenomena and global warming have extended the boundaries of the Sahara by 10% over the past 100 years, which has significantly complicated the lives of people in North Africa.

“The Lake Chad Basin was the hardest hit, the desert borders shifted to the south and the lake began to dry out, the traces of this process – the reduction in precipitation – are visible not only in parts of Central Africa, but throughout the region as a whole. that the water in this vast basin has become noticeably smaller, “said Sumant Nigam, a scientist from the University of Maryland at the College Park (USA), RIA Novosti reported.

The Sahara desert in the relatively recent past – 10 thousand years and 30-50 thousand years ago – was a huge green plain, covered with plants. The Green Sahara, according to anthropologists, helped the ancient people to leave Africa and spread throughout the entire Earth.

Some climatologists believe that the Sahara may disappear in the near future due to increased precipitation due to the fact that global warming will strengthen and move the monsoon to the Sahara and its southern “younger sister”, the semi-desert Sahel. Both regions should turn into savannahs by the end of the century.

However, most scientists believe that everything is the other way around: the Sahara is growing, the desert is grabbing new lands not only in the north, but also in the south, where no one expected to see this phenomenon. The desert area grew by 1 million square meters. km for 100 years.

Now the area of ​​the Sahara is growing quite slowly, since the temperature of the Atlantic waters is in the “plus” compared to the average statistical values. But if the ocean becomes cold, this can cause a lot of problems for residents of overpopulated and desert countries in North and Central Africa who have problems with access to clean water. Lake Chad is a source of water for many countries in Africa.