The scientist called the probable cause of the next pandemic 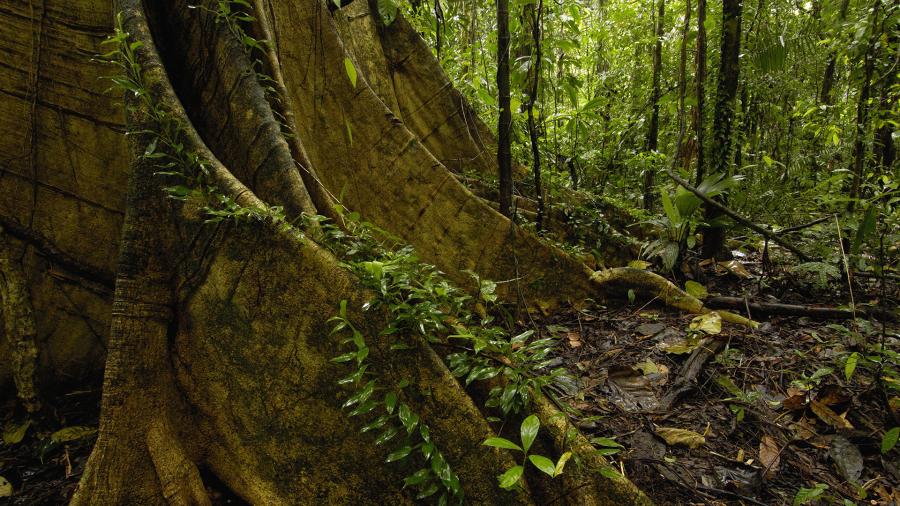 Another pandemic, similar to the spread of SARS-COV-2, could be due to environmental upsets, such as deforestation in the Amazon, Brazilian environmentalist David Lapola said.

According to him, due to the fact that people are increasingly invading animal habitats, the number of zoonotic diseases will increase.

So, a new type of coronavirus, according to scientists, was transmitted to people from bats. In Amazonia, the “stock of viruses” that can pass from animals to humans is huge, assured Lapola.

He expressed confidence that the destruction of wild ecosystems and environmental instability in the past had led to the spread of HIV, dengue and Ebola.

“When you create an environmental imbalance, the virus can jump from animals to humans,” AFP quoted him on May 14.

Lapola recalled that deforestation of the Amazon is at an extremely rapid pace and only from January to April this year 1.2 thousand square meters were destroyed. km of forest.