The scientist explained why a person forgets the bad 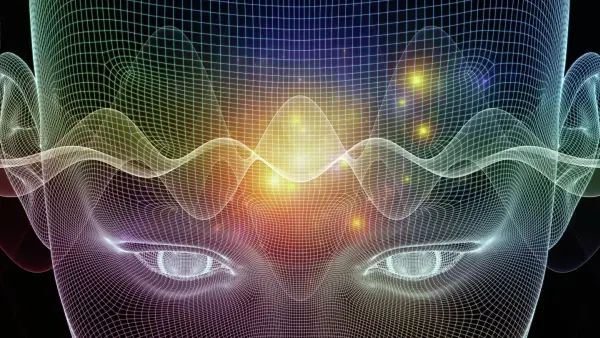 The human brain retains not only positive, as is commonly believed. The negative is also, but it is blocked by protective functions, Rustem Gaifutdinov, associate professor of the Department of Neurology, Neurosurgery and Medical Genetics at Kazan Medical University, told radio Sputnik.

Negative memories, as well as positive ones, remain with a person throughout his life, but access to them is limited by the protective mechanisms of the brain. Because of this, it seems that only bright moments remain in the memory. If a negative flashback were constantly available to a person, it would pose a threat to his life, says Rustem Gaifutdinov.

“The human consciousness has such mechanisms that keep us from negativity. If we are constantly in negativity and experiences, this will not prolong life and will not make us successful. In moments of negative experiences, a person is vulnerable in all respects. The brain has provided protective mechanisms, in order not to be fixed on the negative, but to switch to the positive, to the optimistic, in order to continue living. This is a property of consciousness, its ability to survive. This is an adaptive mechanism, “the neurologist explained to Sputnik radio.

The evidence that negative memories are not erased, but simply hidden, is the work of forensic doctors. Rustem Gaifutdinov assures that if you try, you can remember absolutely everything.

“A person keeps everything. There are special practices that are used in forensic medicine, when a person can be made to remember everything. A person can remember details, details, visual and auditory sensations, as well as all bodily sensations. This is all clearly recorded in the head.” said the neurologist in an interview with Sputnik radio.