The secret of the formation of continents is revealed 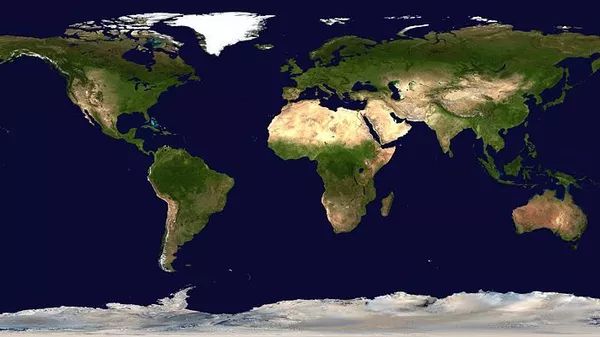 The continents of the Earth were formed as a result of impacts of giant meteorites – scientists from the Australian University of Curtin presented evidence of this theory in their new study.

Speculation about such formation of continents has existed for decades, but so far there has been little conclusive evidence to support this theory.

“By studying tiny crystals of the mineral zircon in the Pilbara craton in Western Australia, which is the best-preserved remnant of ancient crust on Earth, we found evidence of giant meteorite impacts,” said lead author Dr. Tim Johnson of Curtin University.

The study of the composition of oxygen isotopes in these zircon crystals revealed a “descending” process, starting with the melting of rocks near the surface and developing deeper, which corresponds to the geological effect of the impacts of celestial bodies that fell to the Earth.

The process began within the first billion years after the formation of our planet (which is estimated to be 4.5 billion years old). The size of the meteorites was comparable to that which led to the extinction of the dinosaurs.

Understanding the formation and ongoing evolution of Earth’s continents is critical, Johnson said, given that these land masses contain most of the biomass, all of the people and almost all of the planet’s important mineral deposits, including metals such as lithium, tin and nickel – elements necessary for the production of environmentally friendly technologies.

The mineral deposits were the end result of a process known as crustal differentiation that began with the formation of the earliest land masses. Data relating to other areas of ancient continental crust appear to show patterns similar to those found in Western Australia, the scientist suggests.