The Secret of “Witch Circles” 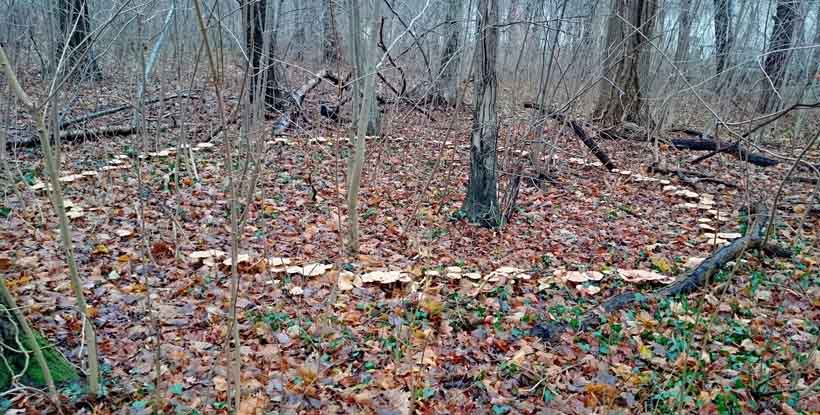 Have you ever had to meet in the forest a mysterious circle formed by mushrooms, inside which does not grow grass? An ideally smooth circle with a diameter of up to several meters, along the perimeter of which a mushroom grows, can alert any lover to stroll through the forest. And in the Middle Ages, such formations aroused fear and horror, they were circumvented and associated with the manifestation of dark forces.

Witchy circles, or circles of fairies, can be found in dense forests around the world. Numerous references to mushroom circles are found in English folklore. Folk legends and stories tell of the troubles that people associated with the appearance of mushroom circles: the disappearance of people or animals, meeting with evil forces and other misfortunes.

Interestingly, such circles form both edible and poisonous mushrooms: champignons, morels, chanterelles, black mushrooms, fly agarics, govorushki and many others.

The times when everything was explained by the tricks of elves and fairies sunk into oblivion, and the scientists seriously engaged in the study of this issue. It was found that the diameter of the circle increases every year, by about 20-30 centimeters, and the growth of the mushroom ring can continue for as long as you like. Similar circles can be found only in remote places. In the same place, where mushroom pickers and berry-eaters fairly trample the forest in search of wild plants, the circles of fairies, as a rule, do not occur.

The solution was simple. It’s all about the nature of mushrooms and how they grow. Mushrooms are only the upper part of a huge organism, visible to the eye. They form a separate kingdom and do not belong to plants, as many believe. In the soil or other substrate there is a mycelium – the vegetative body of fungi, which has the appearance of the finest filaments. At the ends of the annual growth, fruiting bodies – fungi are formed. Mycelium grows evenly in all directions, while the central part dies with time, and the mycelium acquires a circle shape, along the perimeter of which a new batch of fruit bodies grows every year. 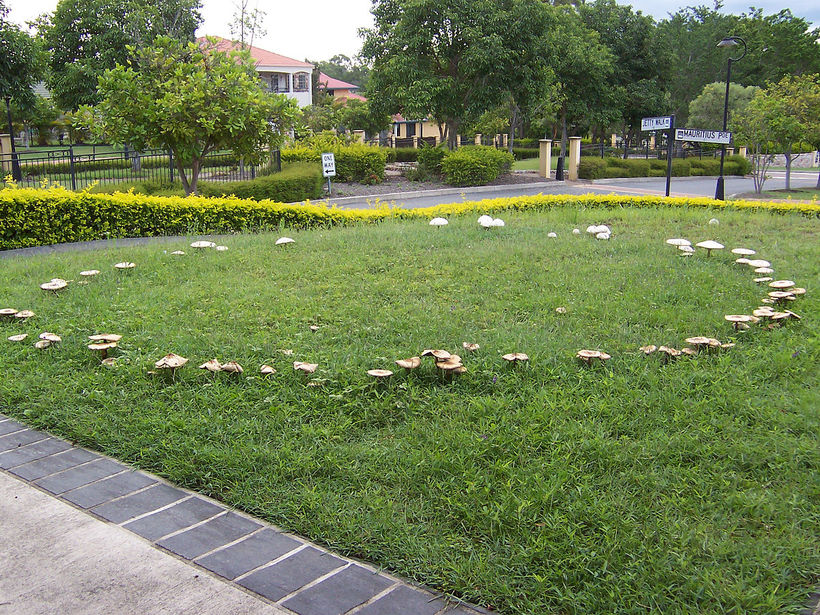 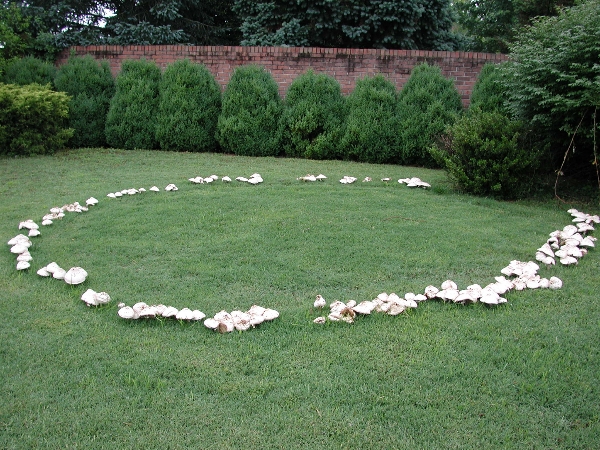 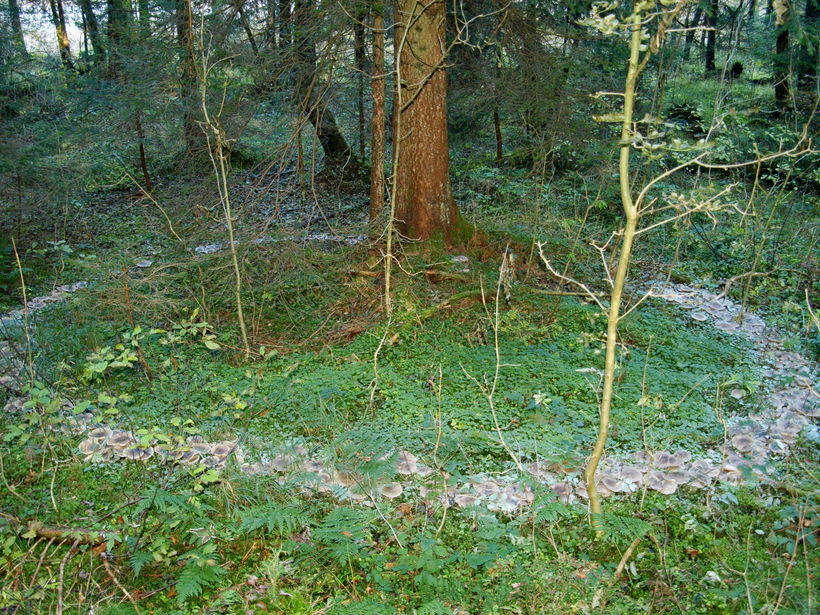 It is interesting that such a process occurs only in cases where the integrity of the mycelium has not been disturbed. In places where people or animals often walk, the natural growth of the fungal organism is disturbed, regular circles replace the usual accumulations of mushrooms and chanterelles.

Sometimes inside the circle there is a lack of grass or a small amount of grass in comparison with the surrounding forest. This phenomenon has also found its explanation. It turned out that some species of fungi take a lot of nutrients from the soil, so it is difficult for plants to survive there. A few years after the displacement of the mycelial boundary, the fertility of the soil is restored and the grass grows there again.