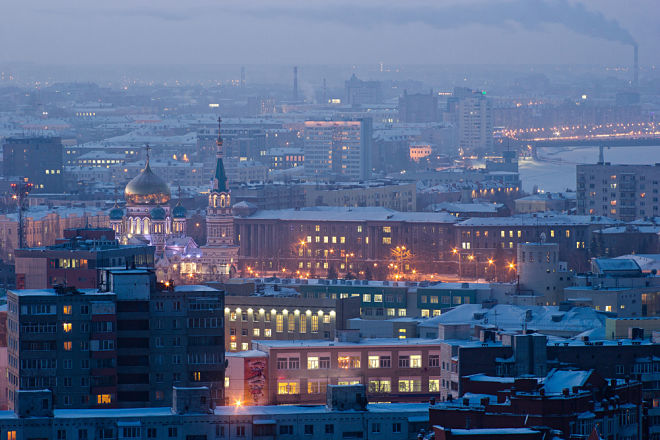 The Siberian cities will disappear from the face of the earth in 30 years, reports a new research. Decrease in the bearing capability of breeds in permafrost zone because of global warming will become a cause of destruction of buildings.

As the Russian-American team of scientists claims, irreversible changes will come into force by 2050, and the first influences of climate change will feel Salekhard and Anadyr. There constructions will begin to be deformed and settle by 2020. To Yakutsk and Norilsk will carry a little more — there soil will begin incapable to keep buildings by 2040.

Scientists, however, are sure that catastrophic crash can be avoided. For this purpose in case of a construction of residential and industrial facilities it is necessary to consider thawing of permafrost. According to the most optimistical forecasts, the bearing soil capability in Eastern Siberia will decrease by 25%, on the most pessimistic — for 95%.

Permafrost covers 60% of the territory of Russia and almost all Eastern Siberia where soil doesn’t get warm above 0th degrees Celsius. Ground waters in a zone of permafrost have the ice form.

Earlier researchers warned that thawing of permafrost will lead to forming of huge funnels. Failures in soil will appear not only in uninhabited areas, but also in the cities on Yamal.