The simulation of the expedition to Mars began in Israel 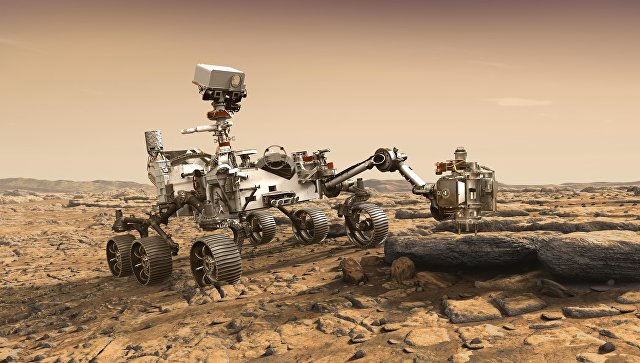 Israeli space research enthusiasts have built a model of a Martian station at the bottom of a desert crater in the southern part of the country and gave the start of the first expedition involving six volunteers on Thursday, organizers of the D-MARS project said.

The next three days, four men and two women will spend in isolation from the earthly civilization. They will live in a compact module powered by solar panels, conduct scientific experiments, supporting through the satellite communication with the control center, to leave in the spacesuits “on the surface of the planet.”

“D-MARS simulates missions to Mars or other planets, enabling” astronauts “to live at the station like real researchers.Their routines, food, communications and other conditions will be very similar to those encountered in the future by participants in real space expeditions” , – they promise.

The station was placed at the bottom of the Makhtesh-Ramon crater, which was formed millions of years ago as a result of erosion of the earth’s surface. Participants of the expedition are named after the toponym – “Ramonauts”. The choice of a place in the desert and mountainous south of Israel is caused by the similarity of many of its conditions with the Martian ones, including the geology of the region, its aridity, isolation from civilization, the organizers explain.

“The creation of an analog of the D-MARS space mission in the Negev desert will allow Israel to make a significant contribution to the worldwide work to prepare humanity for the exploration of the planet Mars and our solar system,” they say.