The smallest dog was cloned dozens of times 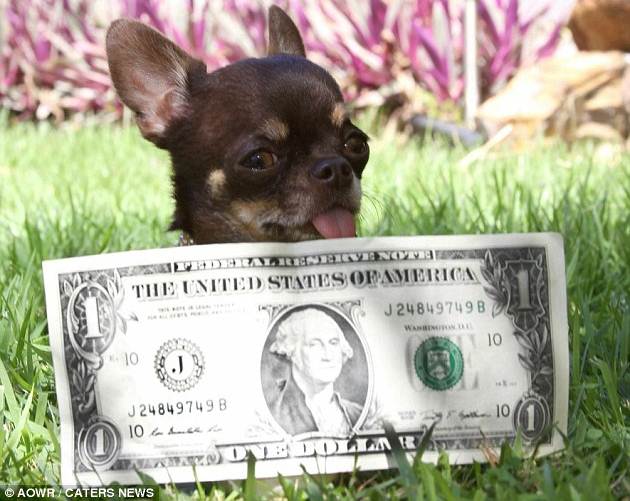 The six-year-old “Miraculous Millie” was cloned 49 times to reveal the genetic sequences that created such a miniature Chihuahua.

After birth, she weighed less than 30 grams, could fit in a teaspoon, and doctors doubted that she would survive at all. Now she weighs about half a kilogram, at a withers only 10 cm high. Millie is considered the smallest dog in the world.