The smallest steam turbine in the world 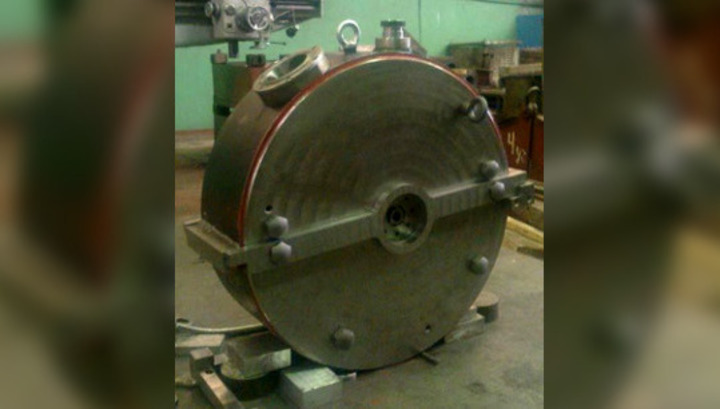 The “steam baby” was presented by the engineers of the Urals Energy Institute UrFU. Joint development of scientists and representatives of the industrial sector of the region is the world’s smallest steam turbine. It has a diameter of half a meter, power 30 kilowatts, operates without fuel oil, which reduces the risk of fire to a minimum, and the absence of a reducer reduces the noise level.

According to Sergey Sarapulov, UralEnin UrFU director, in the future the turbine PTM-30 will be able to replace the import turbines widely in demand in the industry and reduce the negative impact on the environment and provide the village with electricity.

He also noted that the invention will allow to generate electricity independently, not only at enterprises, but also in residential buildings:

To heat an average cottage with an area of ​​300 square meters, about 15-20 kilowatts of electric power are needed, in fact, either this is one big house or two small ones, according to a press release.

The turbine can also be used in chemical, pharmaceutical, metallurgical plants – the introduction will allow the utilization of excess steam with economic benefits.

The turbine PTM-30 is the result of the joint work of the engineers of UralENIN, Uralvagonzavod and the electrical alliance Elta, they worked on the development for five years.