The social skills of dogs were superior to chimps in “humanity” 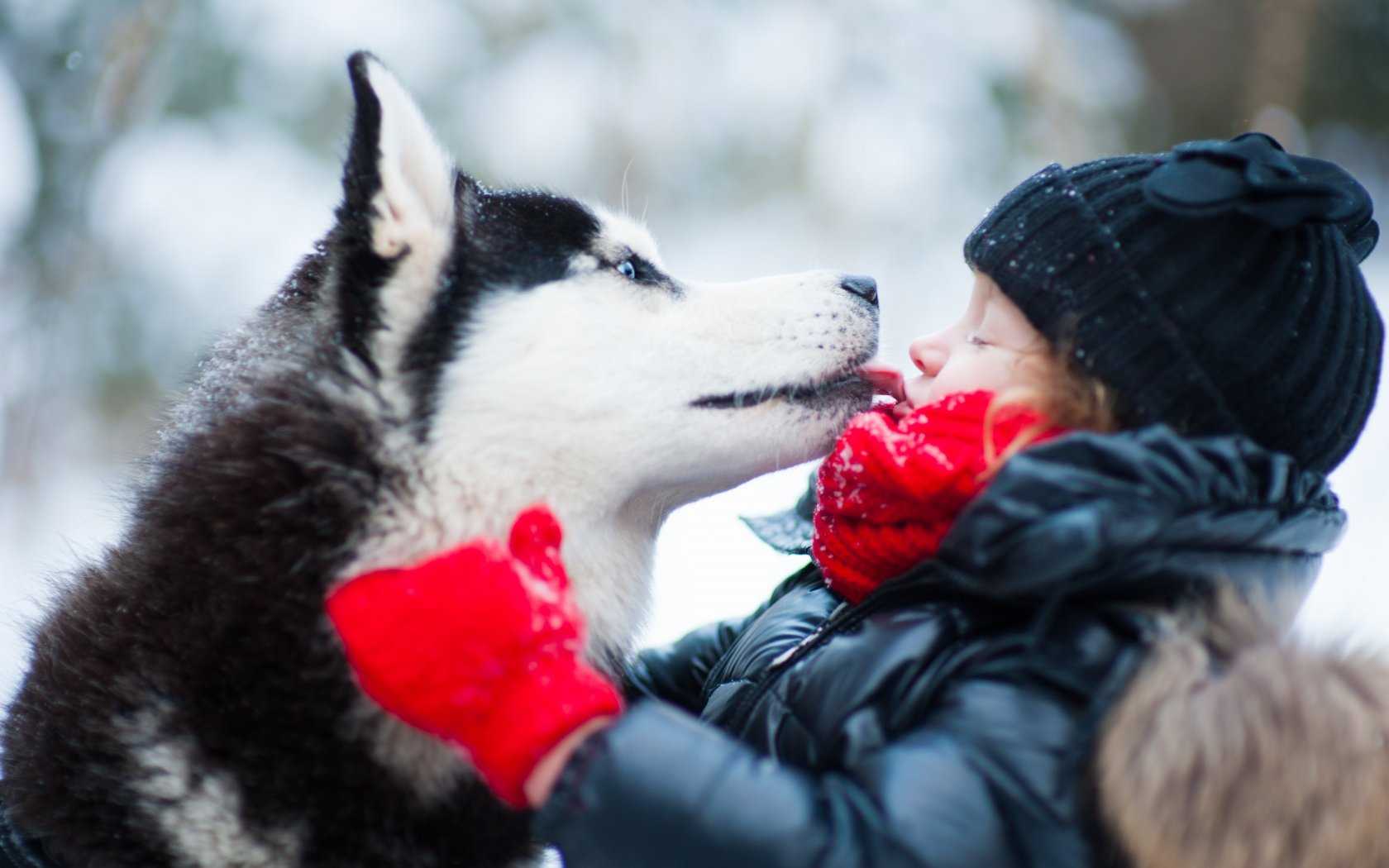 An international group of scientists showed that the social skills of dogs and children is similar to a greater extent than chimpanzees and children.

According to the “cultural intelligence hypothesis”, from primates, man distinguished by the presence of unique skills, knowledge sharing and cooperation, developing in early childhood. Past work has shown that two-year-old children and chimpanzees equally well with General cognitive tests, such as memory and attention. However, over time social intelligence of children increases, and they surpass chimpanzees in their ability to cooperation and learning through imitation.

Meanwhile, a number of studies involving dogs put the “cultural intelligence hypothesis” into question. In particular, it is known that dogs make the same mistakes when searching for items, focusing on communicative signals, like children, and worse the latest can use non-verbal signals. The results of these experiments formed the basis of the hypothesis of “domesticated social intelligence”, which connects the semblance of social skills in dogs and humans with convergent evolution.

To test this hypothesis, scientists from Arizona state University and other institutions conducted an experiment involving 105 children age 2 years, 552 of dogs of various breeds and 106 chimpanzees. All subjects passed the General tests of cognitive development, as well as series of tests in which using non-verbal cues (gaze, finger) reported to each other the location of the hidden treats or toys.

Correlation between success of tests (the size of the circles indicates the number of correctly performed related tasks) / ©MacLean et al., Animal Behaviour, 2017

The analysis showed that chimpanzees, children, and dogs received identical tests on the overall development. At the same time, social skills were given to dogs and children better than chimpanzees. So, children and dogs showed relatively stable success when performing similar tasks, whereas chimpanzees was different. According to the authors, the findings suggest that the joint evolution of dogs and human beings play a greater role than evolutionary proximity of chimpanzees and humans.