The southern and northern poles are interchanged the position 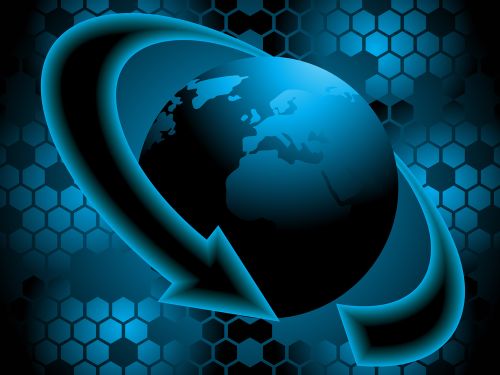 Experts connect this opening with anomalies of magnetic field of Earth.

Staff of the British university of Leeds studies data on the river from the melted iron which flows near Siberia and Alaska. The analysis of pictures from three satellites has shown that the stream 420 km wide is in Earth subsoil at a depth about 3 thousand km. The river reminds high-rise jet currents, narrow zones of strong wind in the top troposphere. This opening explains existence in the Northern hemisphere of sites with strong magnetic field. Speed of the melted iron — about 40 km a year. About ten years ago the stream moved twice more slowly, experts claim. This fact will help to find out why magnetic field of the planet became weaker. According to scientists, Earth is close now to that moment when the southern and northern poles are interchanged the position.