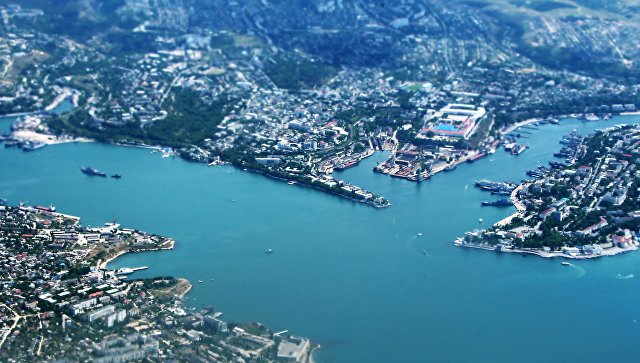 The Crimean peninsula is moving toward continental Russia and annually passes three centimeters, Deputy Director of the Crimean Astrophysical Observatory of the Russian Academy of Sciences, FGBUNO, Doctor of Physical and Mathematical Sciences, told the press conference in the multimedia press center of the MIA “Russia Today” in Simferopol on Tuesday. Mathematical Sciences Alexander Volvach.

“We have the opportunity to get an answer as to which objects are moving, and this allows us to determine what is happening with tectonic plates and objects located in tectonic regions.The Crimea is moving toward Russia at a speed of more than 32 millimeters per year, which was determined and measured by us “, – said Alexander Volvach.

As the scientist noted, the special system allows predicting the processes that will occur in the near future with tectonic plates.

Earlier, in October 2016, Professor Alexander Ipatov of the Institute of Applied Astronomy of the Russian Academy of Sciences announced that the Crimea was moving toward mainland Russia at a speed of 2.9 millimeters per year.

Crimea became the Russian region following the results of a referendum held on the peninsula in 2014 after a coup in Ukraine. More than 95 percent of the residents of the republic voted for such a decision.