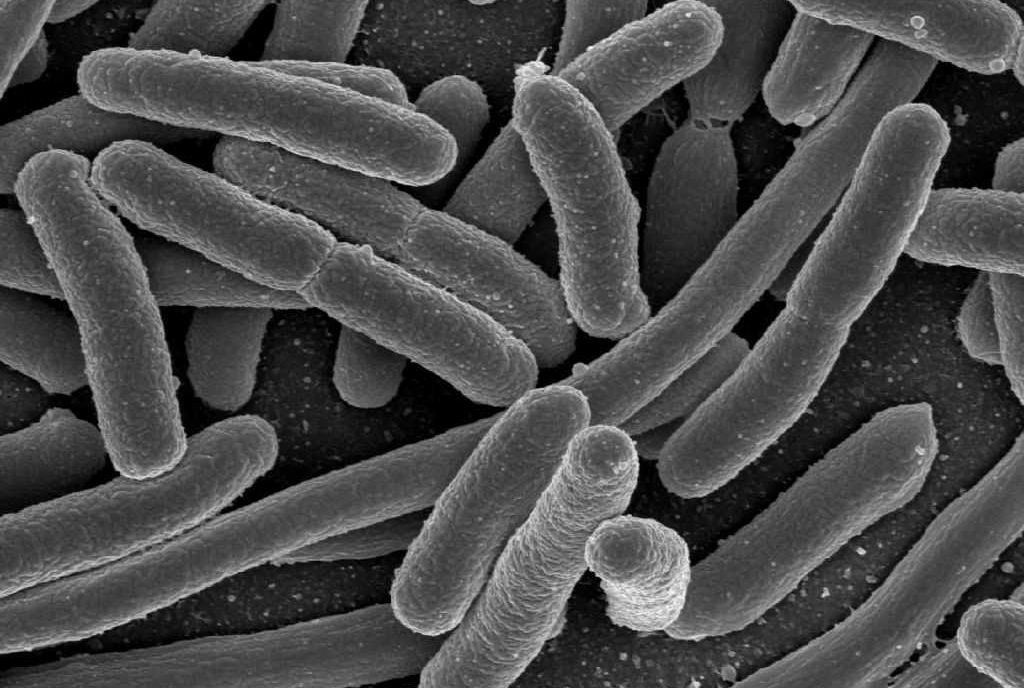 An international group of scientists found that genes that provide bacteria resistance to antibiotics of “last reserve” can be transferred by flies, swallows and dogs.

The antibiotics of “last reserve” is used when conventional treatment methods have been exhausted. These include, for example, polimixina: they are most effective against Pseudomonas aeruginosa (Pseudomonas aeruginosa). Until 2015 resistance to polimixina observed in exceptional cases, but then scientists found a new “mechanism of resistance” to one of these drugs — MCR-1.

Initially the MCR-1 was detected in E. coli (Escherichia coli), isolated from samples obtained at a pig farm in Shanghai. Then the gene was also found in slaughterhouses, in meat and the patient’s local hospital. In the latter case, the MCR-1 was observed not only in E. coli, but also in Friedlander Bacillus (Klebsiella pneumoniae) is one of the causative agents of pneumonia.

In the new work, scientists from China agricultural University and other universities studied a sample of E. coli from poultry, dogs, birds, flies, and meat. The analysis showed that the bacteria resistant to colistin (a polymyxin) was contained in 25 percent of the samples. A third of them contained E. coli resistant to carbapenems, broad — spectrum antibiotics.

It is noteworthy that high levels of such bacteria were found in flies, feces of dogs and swallows that inhabit poultry farms. According to the authors, this indicates that the latter can carry E. coli across the country, and in the case of swallows — and beyond. This is indirectly confirmed by the fact that patients in hospitals located far from farms, often become infected in summer than in winter.

Additionally, scientists have sequenced the genome of the bacteria obtained from the samples. According to the results, the genome of many microorganisms contained silent MCR-1, not detected in traditional tests. In addition, sequencing identified in the samples increased level of the gene NDM-1 — it provides resistance to carbapenems, cephalosporins and penicillins — beta-lactam antibiotics.

The researchers note that silent genes can make bacteria resistant due to multiple mutations. It is assumed that the gene MCR-1 appeared in China. Now, colistin is widely used in animal husbandry, which creates favourable conditions for mutations. Moreover, the authorities intend to adapt a drug for use on humans — scientists believe that this will only accelerate mutations.