The state of plants will be monitored by a robotic system 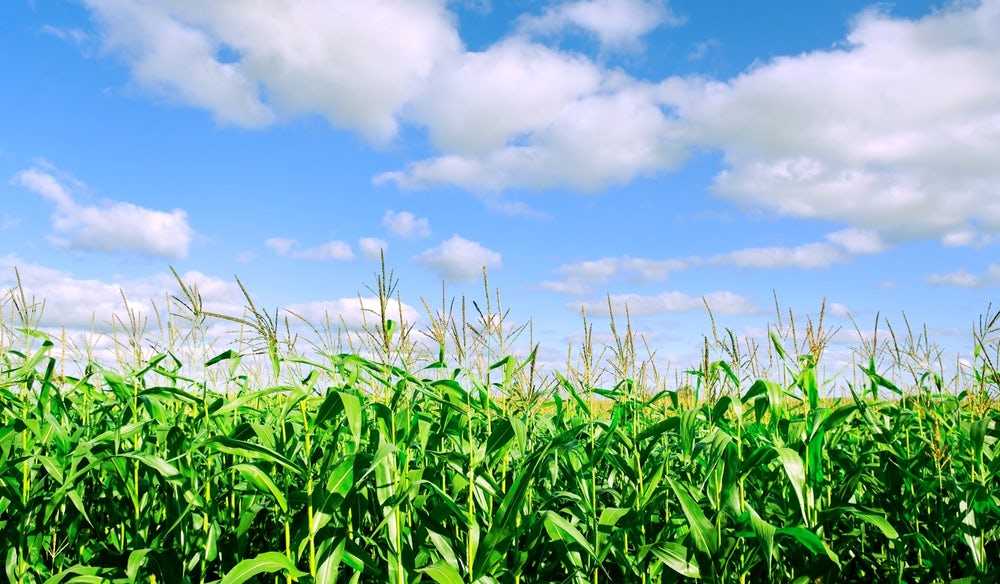 Around the world, there is a shortage of fresh water. And to feed the growing population of the Earth, it is necessary to create drought-resistant plant varieties. But first we need to understand how in general plants react to a lack of moisture. Scientists from the University of Missouri have created a robotic system capable of independently monitoring the condition of plants.

The system consists of two parts. One of them is the mobile tower Vinoculer, which scans the field within a radius of 18 meters. When the tower finds a plant with signs of disease or stress, it sends the second part of the system – an autonomous robot on wheels called Vinobot – for exploration.

Vinobot has three sets of sensors and a robotic arm, which it uses to shoot a suspicious plant from all sides, to finally get a three-dimensional image. Sensors are the same autonomous robot measures temperature, humidity and light intensity. 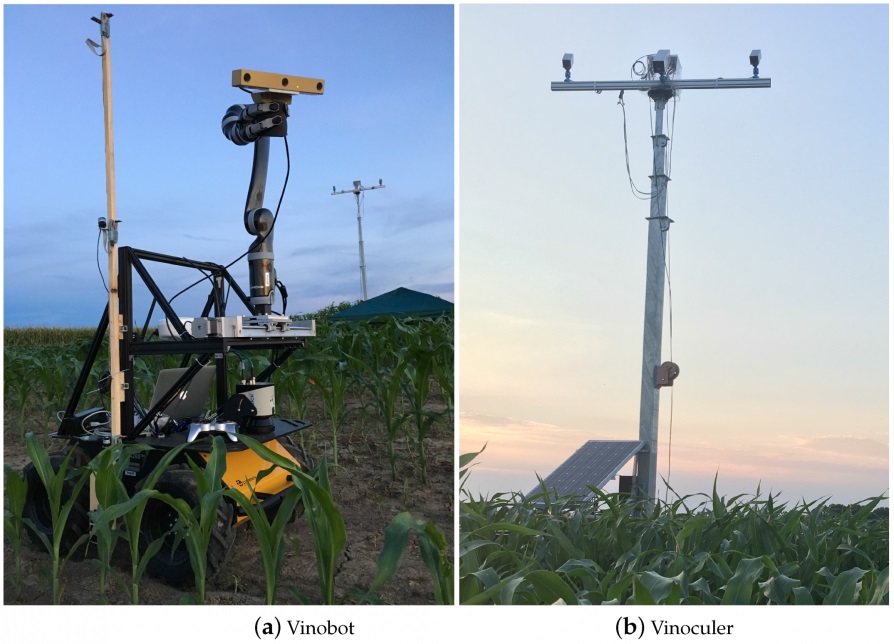 The developers claim that the Vinoculer towers are inexpensive, which allows them to be installed all over the field. According to the research team’s report, the system is much more economical than drones and can work 24 hours a day.

It is worth noting that a similar development – an agricultural robot-inspector – was previously presented by researchers from the University of Illinois. However, this robot works alone – without additional towers.