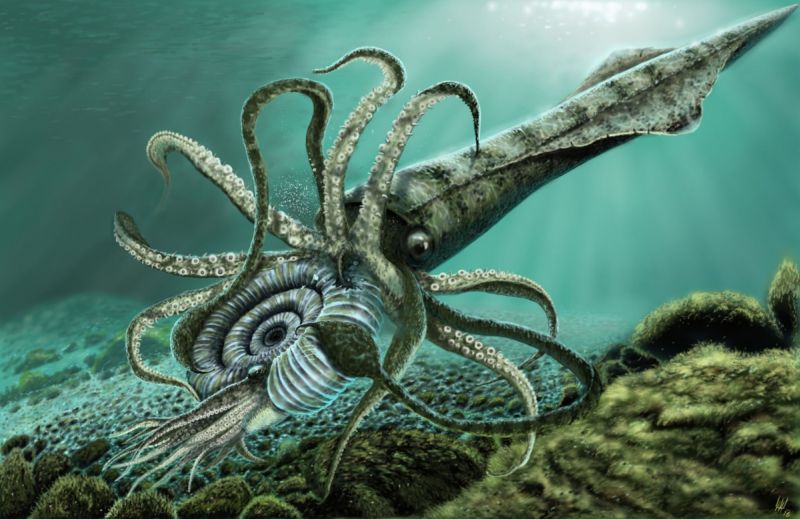 The clay of the Jurassic period was brought to the Shcherbakovskaya Street in the Moscow area of ​​Izmailovo. Clay soil contains a large number of prehistoric fossils: mostly marine molluscs ammonites and belemnites, which lived in the sea, located on the territory of present-day Moscow and the Moscow region. These animals died out at the end of the Cretaceous, about 65 million years ago, together with dinosaurs.

Experts have already collected the most valuable exhibits for research, but residents of the capital have a chance to find the remains of mollusks and other inhabitants of the ancient world. Fossils lie on the lawn next to the house number 50/20. 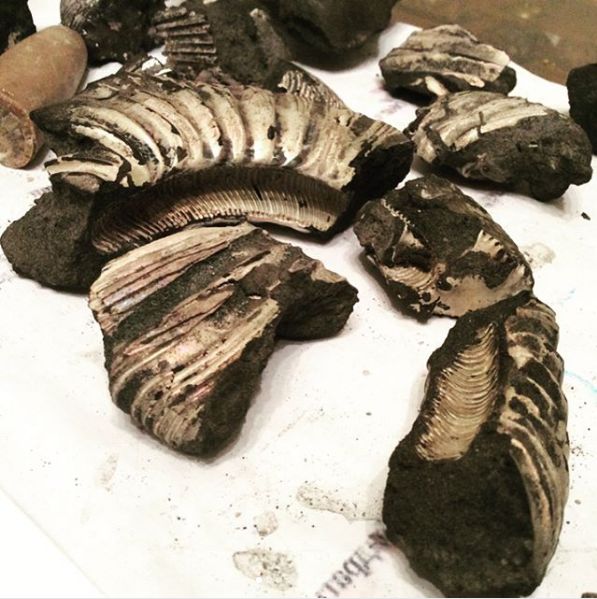 As reported by the representative of the Archeology Foundation Oleg Markov, clay with well-preserved fossil remains, apparently, was brought from a nearby quarry. Similar deposits of Jurassic clays are located at a depth of 2 to 700 meters in the entire suburbs. Such clay in the guise of chernozem sometimes imported for the improvement of lawns, so that you can find ancient fossils in other parts of Moscow.