The study found that fish, like humans, pause during communication. 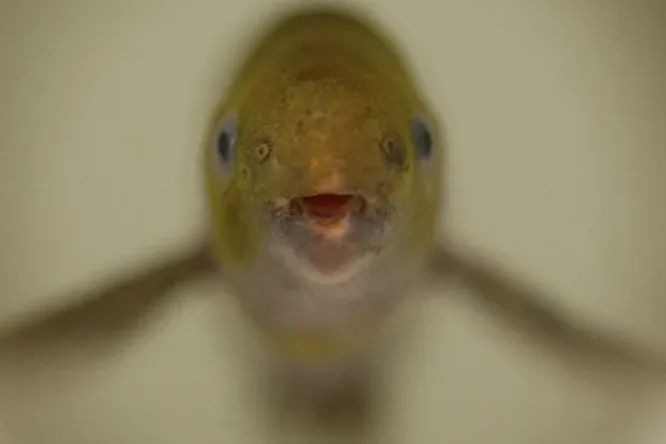 Timely pauses during communication emphasize the most important things and make the speech more persuasive. It turns out that pauses can be made not only by people, but also by fish.

Pauses during communication help fish to understand each other better.

In a new study published in the journal Current Biology, scientists analyzed the communication of Brienomyrus brachyistius fish. These species communicate with each other using small electrical impulses.

According to Science Alert, the researchers placed pairs of fish in the aquarium and noticed that they paused between transmitting electrical signals to each other. Scientists believe that without pauses, fish would receive a continuous stream of signals from which they would not understand anything.

“We found that sensory neurons in the midbrain became less responsive to repetitive stimuli, and long enough pauses renewed their sensitivity,” the researchers write.

Human studies have shown that after pauses, the human auditory system reacts more strongly to words and we recognize them more effectively. We also tend to pause just before delivering information-rich content or when we want to focus on what’s important.

“The main mechanism of this effect, which we found in the studied fish – recovery from short-term synaptic depression – is extremely common and occurs throughout the animal kingdom,” the scientists add.