The study showed how birds and insects react to a solar eclipse. 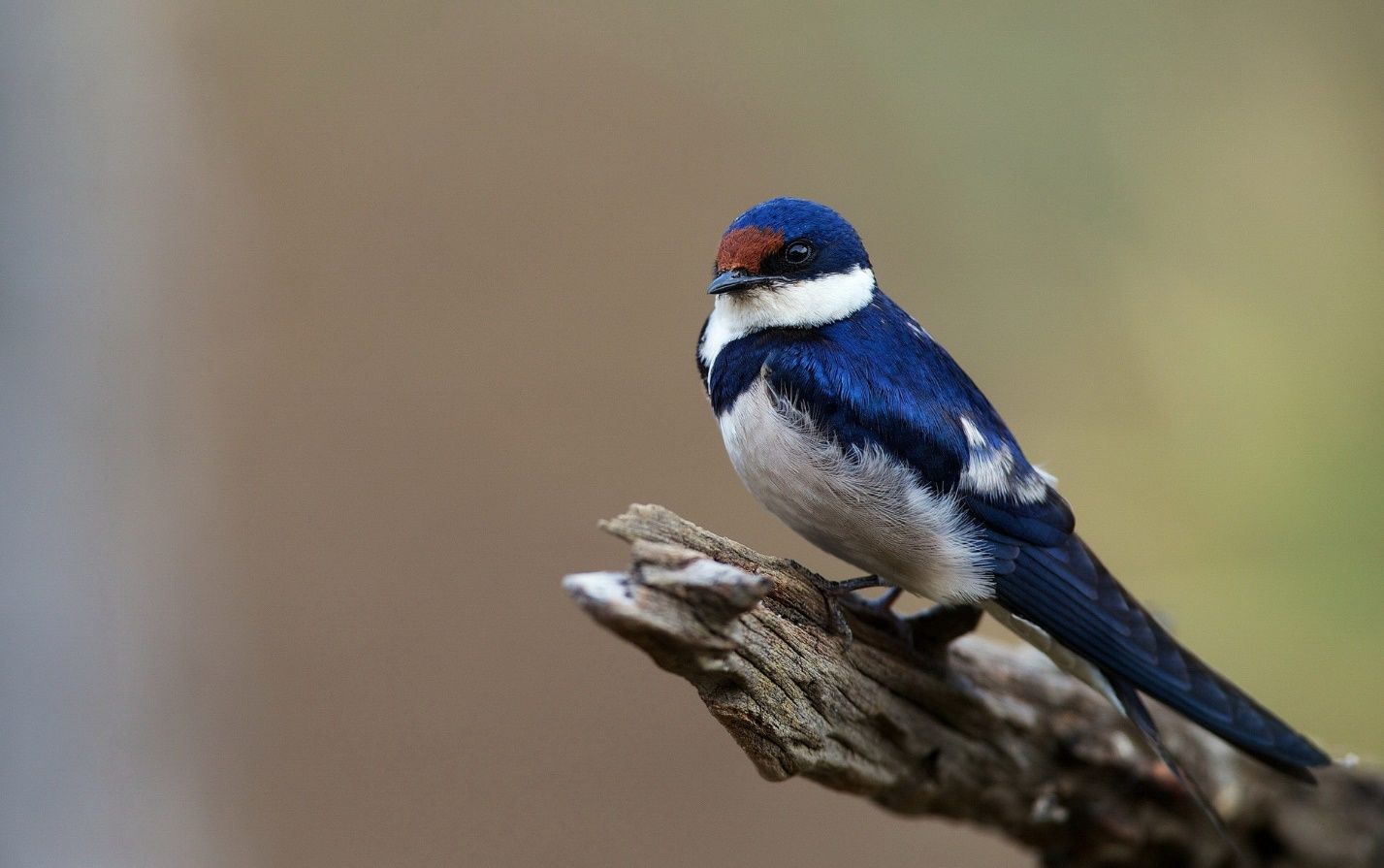 Because of their short life expectancy, some birds and insects in our time have not yet experienced an eclipse, because it was important for scientists to find out how they reacted to a non-typical natural phenomenon.

A team of researchers from Cornell University and Oxford University discovered that birds and insects reacted unexpectedly to a total solar eclipse in the USA in 2017. In their article published in the journal Biology Letters, the group describes their behavior using Doppler radar data.

In their work, researchers tried to understand how birds and insects react to unusual periods of darkness, such as a total solar eclipse. To do this, they used data from 143 meteorological stations, which monitored the behavior of several species of birds and insects in different parts of the United States during the solar eclipse on August 21, 2017.

Considering the data of the Doppler radar and analyzing it using machine learning programs, the researchers set the flight of birds along the ground at a height no higher than three miles (4.82 kilometers). In addition, scientists report an unusual activity of animals 50 minutes before the eclipse reached the full phase: many flying species returned to earth or other surfaces, especially those who flew at high altitudes. 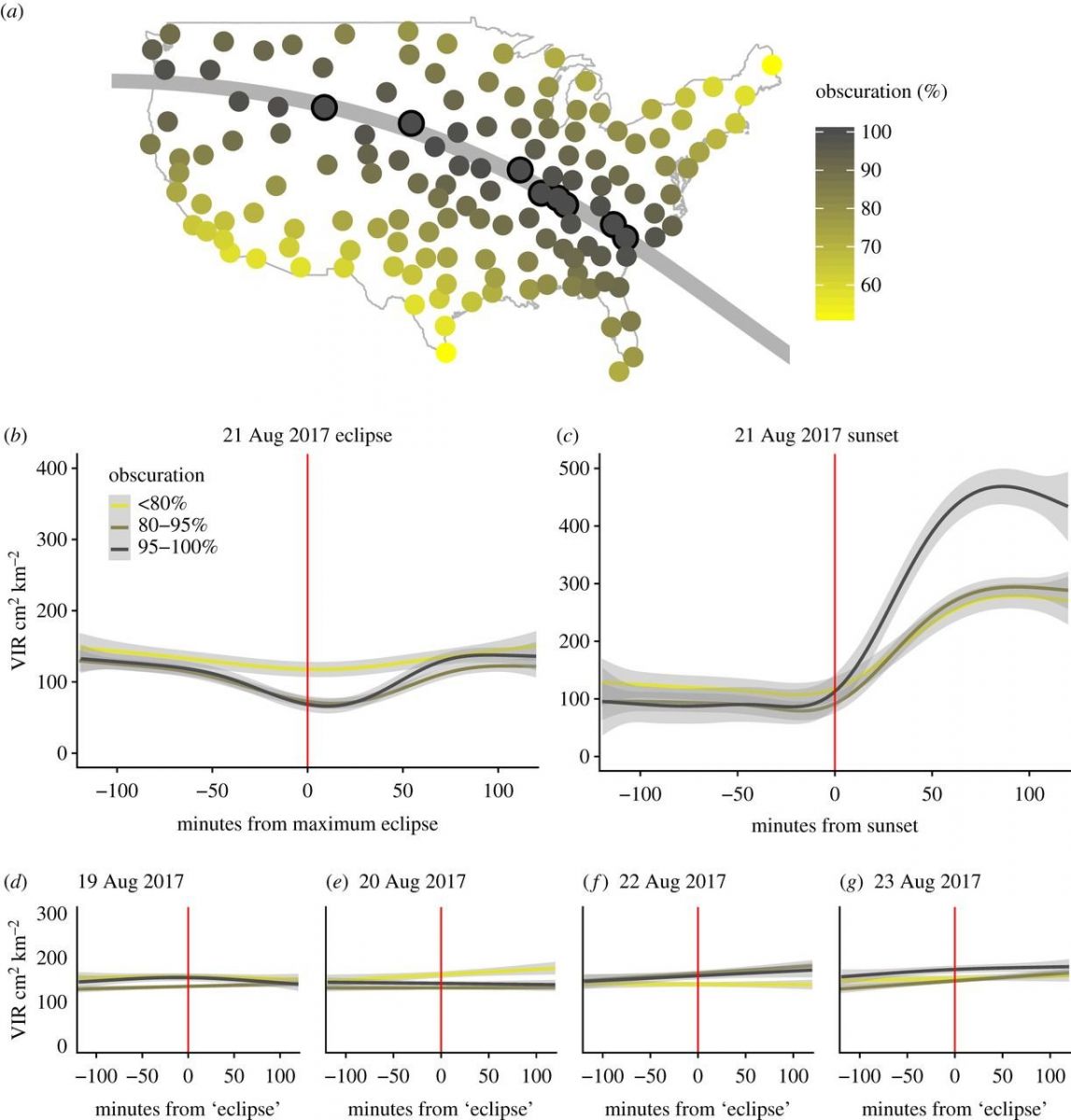 Path total eclipse in the continental US August 21, 2017 / © Biology Letters

Researchers believe that changes in animal activity and their response can be explained by seeking refuge as a natural response to changing weather conditions that can be fatal for small creatures.

Ornithologists also noted one strange fact: some birds immediately before the peak of the eclipse suddenly ran away and then landed again on the branches of the trees. They believe that the reason for such an unusual behavior is that the birds were confused, at first thinking that the usual darkness had come, after which the light suddenly reappeared.

The next total solar eclipse in the continental United States is expected in 2024. Scientists plan to collect even more data that will help them to more accurately distinguish between animals and make clearer conclusions about their behavior and reactions to natural phenomena that are unusual for them.