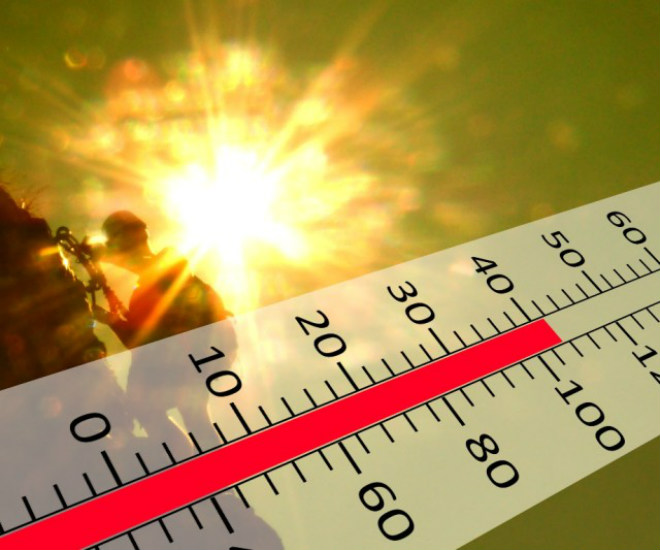 The US agency NOAA (National Oceanic and Atmospheric Administration) reported that the summer of 2018 was the hottest in Europe since 1910.

In June, July and August, the mercury column in the Old Continent recorded 2.14 ° C above the average, exceeding the 2003 record. Thus, for the first time the European summer was reached with a temperature threshold of 2 ° C higher on average. In France and Germany, the summer of this year was the second hottest year after a record was recorded in 2003, while in countries such as Holland, the temperature was the highest in the country’s history in the summer. In Italy, the fifth hot summer was recorded in the meteorological history of the country.

Globally, the June-August period of this year was the 5th warmest in the world. The last 5 years on Earth, according to NOAA reports, have been the warmest since 1880 to the present day.