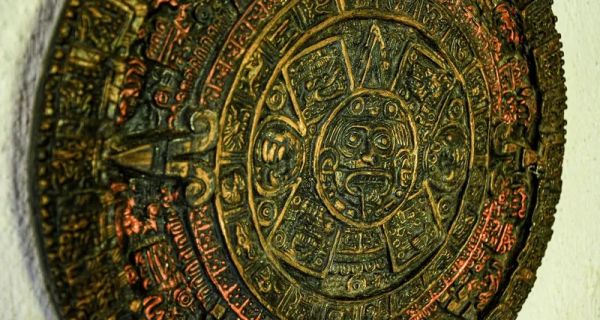 Off the coast of Mexico, archaeologists have identified a sunken ship carrying Maya people who were actually used as slaves in Cuba.

The ship, according to AP, was found 3.7 kilometers from the port of Sisal at a depth of about 7 meters. It was discovered by a local fisherman back in 2017. But it is only now that Mexican archaeologists from the National Institute of Anthropology and History have determined that this is the paddle-wheel steamer La Unión, which sank in September 1861. After doing a lot of work with the documents, they found out that the Mayan people were transported on the ship, delivering them to the sugar cane plantations in Cuba. Moreover, they were used there as slaves.

According to archaeologists, the story of how the ship transported the Mayan people was inherited until the present day, until the researchers heard it. Scientists cannot yet answer if the Mayans were on this last voyage of the steamer, since in the documents they were most likely indicated as cargo or simply wanted to hide their presence. Now researchers want to find the descendants of the Maya from among those transported to Cuba and perhaps find out some additional details regarding such “forced” shipments.

The Maya launched one of the last indigenous uprisings of North America in the lower Yucatan Peninsula in 1847, fighting against the domination of the white and mixed-race Mexicans who used them. The Mexican government fought the bloody rebellion with brutal repression, but was unable to crush the last resistance until 1901. 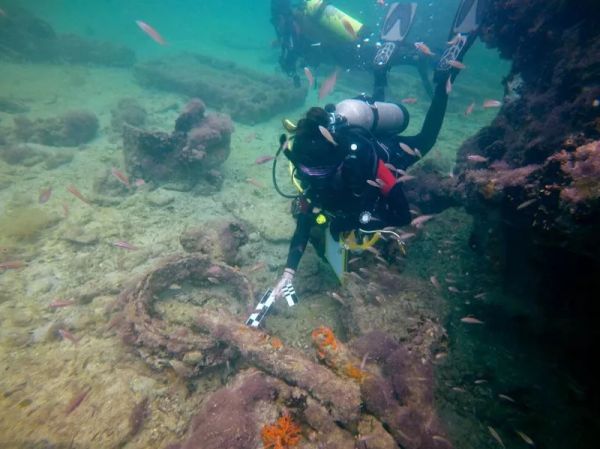 Off the coast of Mexico, archaeologists have identified a sunken ship carrying Maya people who were actually used as slaves in Cuba.