The Syrian found in his garden a mosaic of more than 1.5 thousand years old 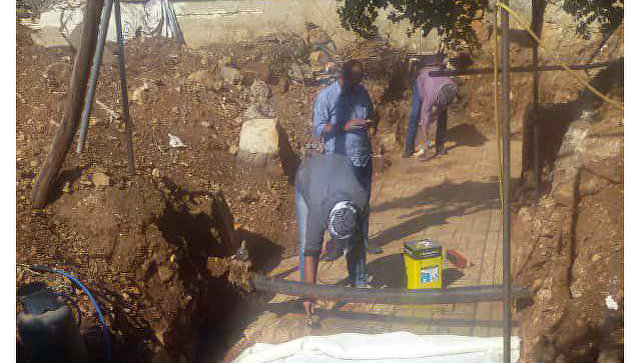 A resident of a village in the Syrian province of Hama found in his garden fragments of a mosaic of the fifth century AD, a historical object now delights the eyes of visitors to the Hama museum, reports SANA.

Hama Abdulkadir Farzat, Director of the Historical Heritage Department, told the agency that a resident of the village of Kharaib in the west of the province found mosaic fragments in his garden and informed the department about it.

Farzat said that, according to expert estimates, the mosaic dates back to the Byzantine period, specifically to 412. Mosaic size of 5 by 30 meters decorated with various geometric patterns and inscriptions in Latin. According to Farzat, the mosaic was removed from the site where the temple was once located.

Specialists transported the mosaic to the Hama Museum, where it will be exhibited in one of the halls. 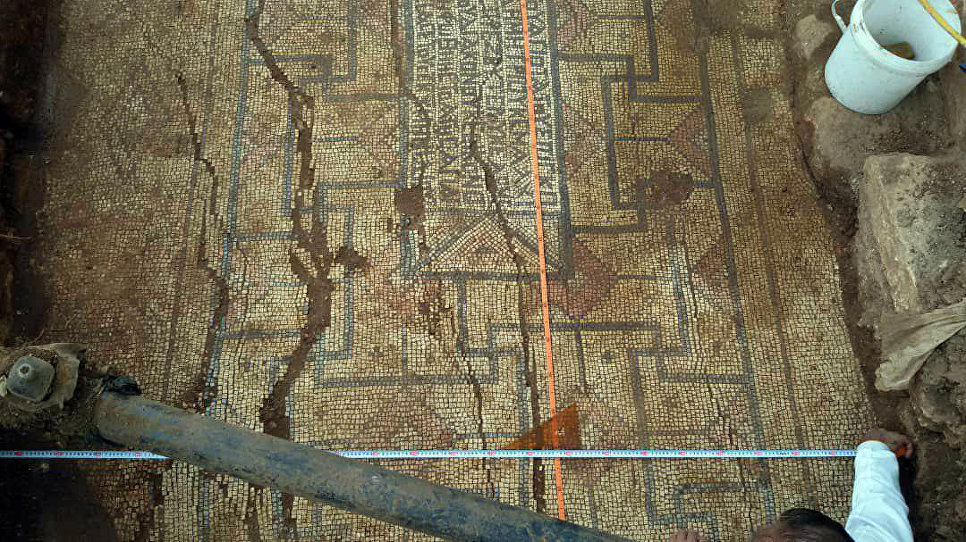