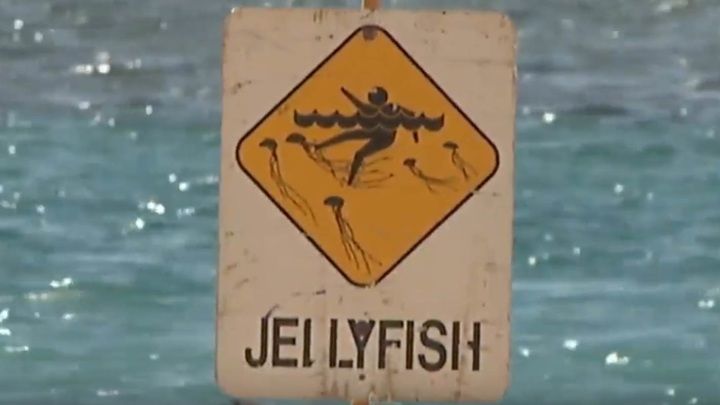 A seventeen-year-old Australian resident could not survive an encounter with one of the most poisonous jellyfish in the world and died six days after hospitalization.

The young man encountered a cubomedusa on the afternoon of February 22, near the coast at Cape Patterson, near the village of Bamaga (Queensland). Eyewitnesses of the incident pulled the swimmer out of the water and called doctors, later he was taken by helicopter to the Townsville hospital, where he died on March 1.

After a fatal contact with a sea wasp, also known as Chironex fleckeri, signs were erected on the surrounding beaches warning of the deadly danger of swimming without a wetsuit during the box jellyfish migration season, which traditionally ends in May.

This is the first recorded human death from box jellyfish poison in the past 14 years. In 2006 and 2007, not far from the same Bamaga, two children died when they stumbled upon a sea wasp while swimming. In total, since 1883 – since the beginning of observations of these marine animals – over 70 deaths have been recorded in Australia, and about 100 around the world.

Chironex fleckeri is the largest of the box jellyfish, its dome is comparable in size to a basketball, and its tentacles can be up to three meters long. However, it is usually transparent, which makes it difficult to detect. The only predator that is not afraid of the poison of the sea wasp are sea turtles.

The stinging cells of the average box jellyfish are enough to kill up to 60 people in just three minutes. Experts advise treating the burn with vinegar immediately after contact, only in this case the victim gets a chance to be saved.