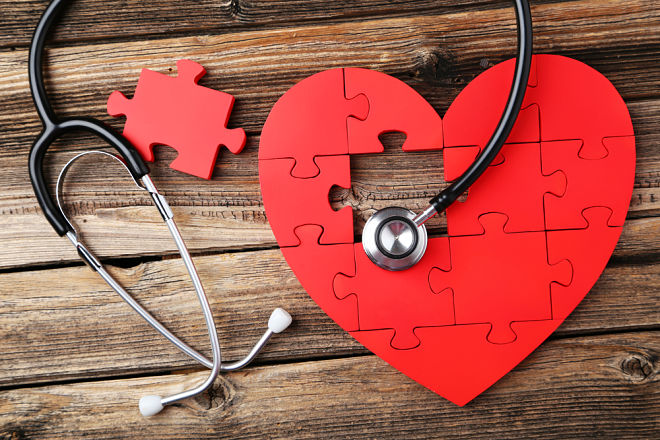 Sharp daily temperature fluctuations lead to a significant increase in the number of heart attacks. These are the results of a study presented at the 67th annual scientific meeting of the American Cardiology Board. Given that in many climate models extreme weather events are directly dependent on global warming, these results indicate that climate change, in turn, can lead to a surge in heart attacks.

“Our study suggests that fluctuations in air temperature can potentially lead to an increase in the number of heart attacks and, in the future, affect cardiac health globally,” said lead author Hedvig Andersson, a cardiologist at the University of Michigan.

There is a large amount of evidence that the temperature of the air affects the frequency of heart attacks, and in cold weather, the risk is particularly high. However, in most previous studies, the average daily temperature was considered. In the new study, the relationship of heart attacks to sudden temperature changes is first studied, the portal Phys.org reports.

“Although the human body has effective systems for responding to temperature changes, it is possible that sharper and extreme fluctuations create more stress for these systems, which can lead to health problems,” notes Hedwig Andersson.

His research is based on data from more than 30,000 patients treated in 45 hospitals in Michigan between 2010 and 2016. All patients underwent percutaneous coronary intervention – a procedure used to open clogged arteries – after they had a myocardial infarction diagnosed with an increase in the ST segment, the most serious form of a heart attack.

In general, the results showed that the risk of developing a heart attack increased by about five percent with a temperature difference of five degrees (Celsius). The difference of more than 25 degrees increased the risk much more than 10-25-degree oscillations. while the effect was more pronounced on days with a higher average daily temperature. In other words, sudden temperature changes are more dangerous on warmer days.

Co-author of the study, Hinder Gurm notes that the results obtained in the future can help practitioners develop a new effective approach to the prevention of heart attacks.