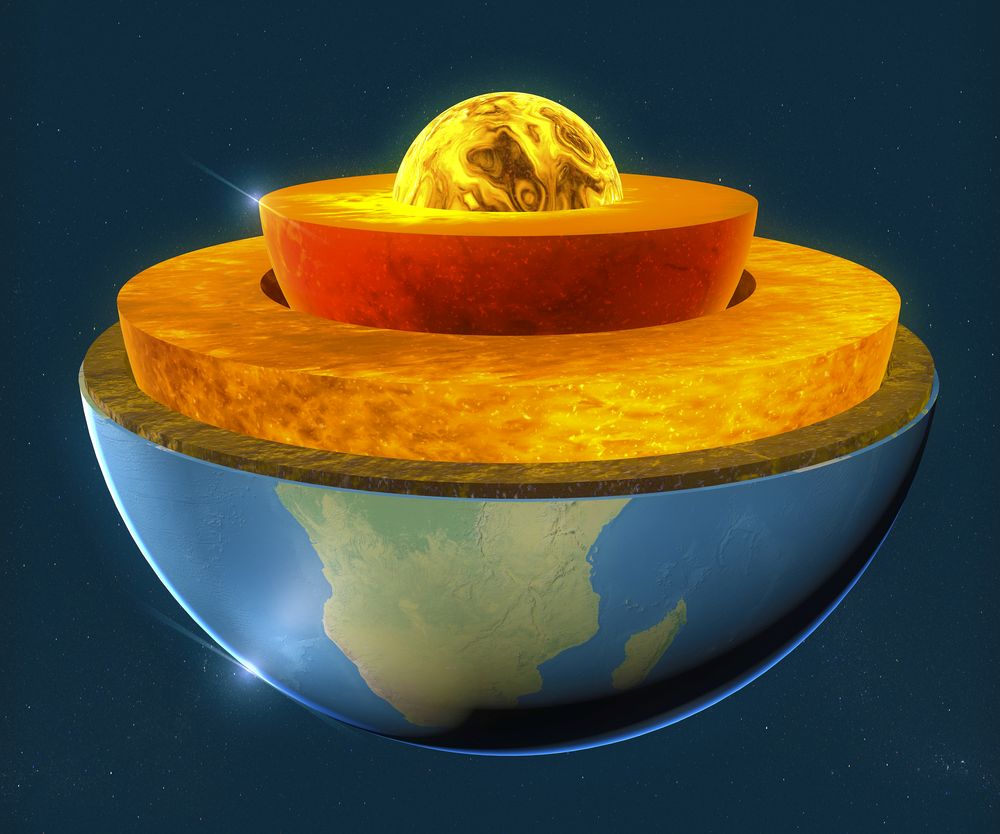 The temperature of the Earth’s mantle is measured not directly, but using model experiments: the substance of the mantle is literally collected from various minerals, and then brought to a liquid state. However, in such experiments there is a problem with water – it is also in the mantle, but if we put an experiment on the surface of the Earth, then we have to deal with a fairly humid atmosphere; In addition, it is quite difficult to take into account the amount of water contained in those minerals that we melt, trying to get a mantle model. Because of all this water, we get the temperature of the mantle, which is actually lower than what it really is.

Researchers from the Oceanographic Institute Woods Hole (USA) managed to solve the problem with the help of an olivine mineral, which is in the mantle and the proportion of water in which can be determined fairly accurately.

Geophysicists say that in the molten olivine of water there was exactly the same amount as in the real mantle. In this connection, the temperature of the mantle layer of the Earth had to be raised to 1410 ° C – by 60 ° C more than was believed until now.