The threat of global warming to wildlife underestimated 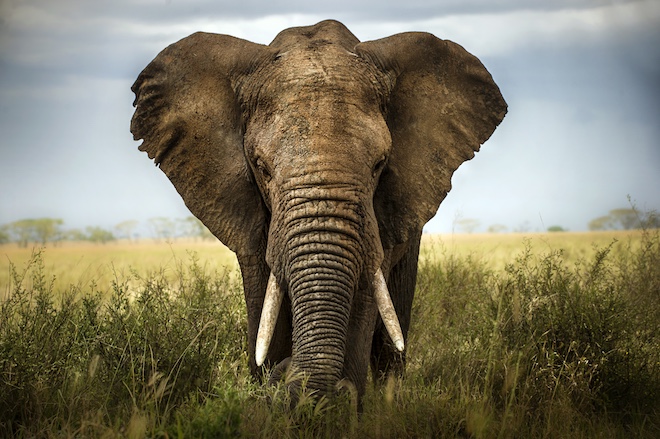 A new study of endangered animals has completely changed scientists ‘ ideas about the scope of action of global warming on wildlife. “We greatly underestimate the situation,” said one of the study’s authors and head of the research Department of the International Union for conservation of nature James Watson.

To get an objective assessment of the situation, a team of researchers from Australia, Britain and Italy have studied all the articles on the status of species from red list, published from 1990 to 2015. Each of the 2000 kinds mentioned in articles, the researchers assigned a category of action global warming: positive, negative, neutral or mixed effects.

Among the 873 species of mammals from global warming suffered 414, and a particularly strong effect on elephants, primates, and marsupials. The negative effects of climate change affected and 298 endangered birds, especially waterfowl and making nests at high altitudes. As explained by James Watson, the effect of global warming on other species of animals — invertebrates, reptiles, insects and others — can be even more tragic. Birds and mammals are best studied, however, are only a small part of the animal world of our planet.

An earlier study by Watson suggests that the biggest threat to wildlife comes not from global warming but from hunting, deforestation and unsustainable agriculture. Moreover, Watson found that unmodified there are only 3 percent of the biodiversity hotspots on Earth.