The true strength of the hydrogen bonds is established 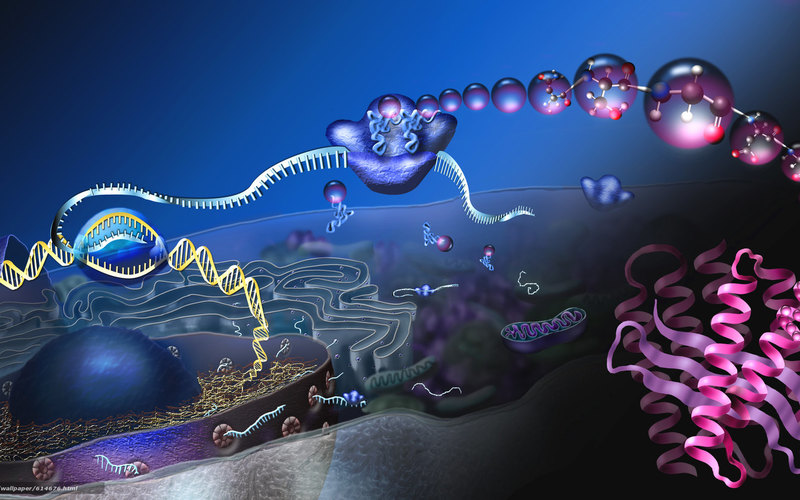 Water has a number of special properties that you probably already know from school. The most noteworthy is a simple but very effective link between the molecules of the liquid. Due to hydrogen bonds, this “beads” do not crumble to pieces and can even rise up the vascular systems of plants. Now scientists have finally figured out how much the potential of hydrogen bonds really is.

Scientists report that the hydrogen bonds were quantitatively measured using microscopes of incredibly high resolution. Investigating molecules that rely on compounds of this type will make it possible to learn more about our DNA, the two chains of which are held together by means of hydrogen bonds.

“Potentially, this technology can be extended to study the geometry and chemistry of more complex and large molecules, such as DNA and polymers,” scientists write in an article published on Friday in the journal Science Advances.

There are many different ways of observing the atoms from which molecules consist, with long and complex names, for example “infrared spectroscopy”, “nuclear magnetic resonance spectroscopy” and “X-ray crystallography.” But when using all these methods it is always very difficult to determine individual hydrogen atoms. 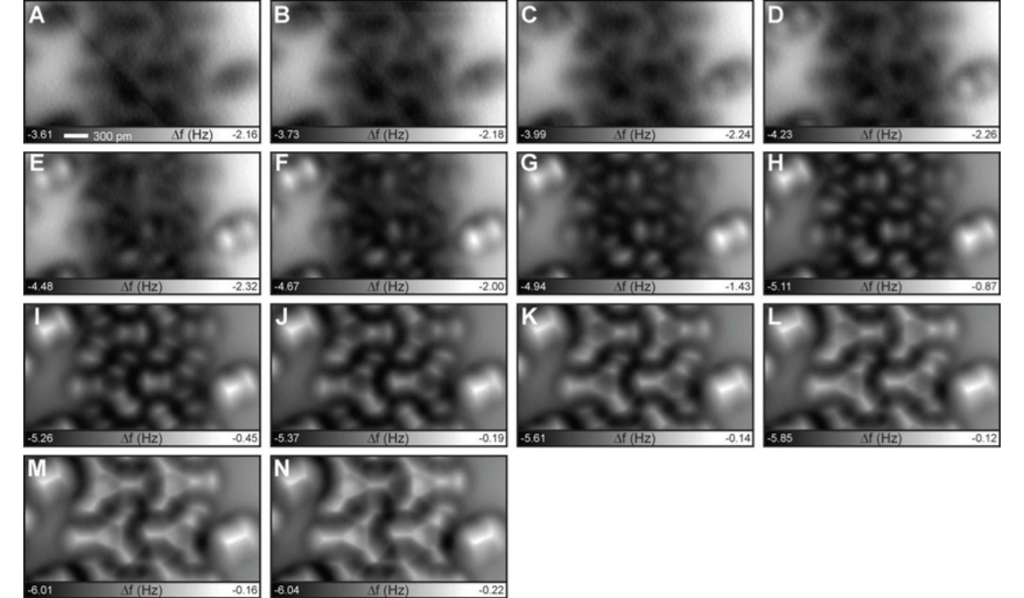 Images of molecules obtained during the study

This is the innovation of the new method, “atomic force microscopy” (atomic force microscopy). Previously, researchers used it to analyze individual atoms in molecules, but not for hydrogen. The microscope, in fact, is a probe with a molecule on a very sharp tip, and in this study it was a molecule of CO (carbon monoxide). Researchers have determined that the strength of the strongest hydrogen bonds is about 40 Pico-Newtonian highs, or about 25 billion times less than Newton alone, which in turn is the force needed to accelerate the mass of one kilogram from 0 to 1 m / s for just a second. In other words, this is an incredibly tiny force, but scientists expected exactly this result.