The UAE plans to create a hospital in space with nanorobots 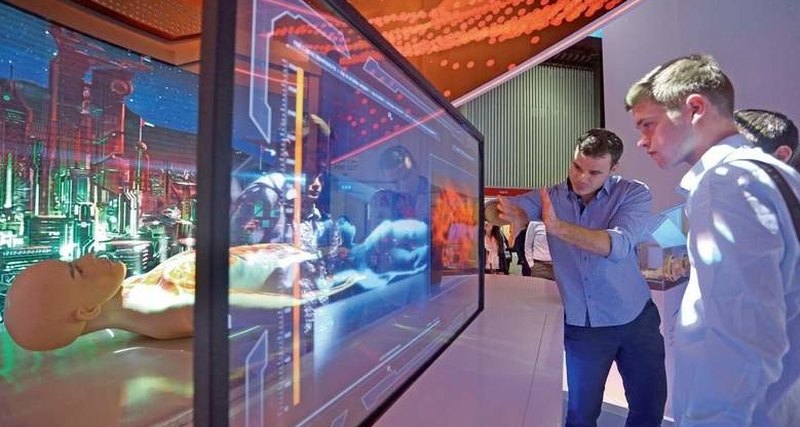 Ministry of Health of the UAE announced plans to create the world’s first hospital in space – Emirates Space Hospital.

The project will become part of the national space program of the UAE. “Cosmonauts will be provided with medical treatment in space, but it will be controlled on the Earth with the help of nanotechnology,” said the representative of the Ministry of Health of the United Arab Emirates Dr. Coulthum al-Belushi.

“Telemedicine will not be used only in hospitals, it will be used in outer space,” she noted.

The project will be launched together with the beginning of the mission of the United Arab Emirates on Mars in 2020. First, the hospital project will be tested on Earth. According to Thierry Karim Luess, head of the medical company Fractal Systems, which received government permission to develop a medical program for the planned Martian mission, before the start, Arab astronauts will inject nanorobots into the blood that will repair or remove damaged body cells. The statement also mentioned plans for the use of artificial intelligence.

We remind that we only quote the English-language Arabic edition and are not responsible for the words of the official speakers.