The United States has created a hybrid of man and pig 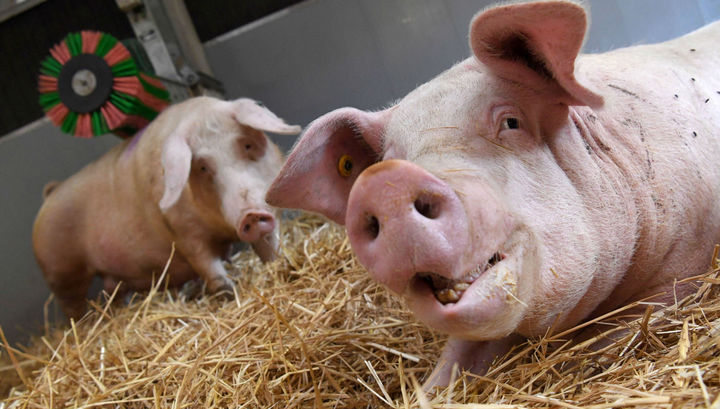 American scientists have created the embryo chimeras of human and pigs. This body combines both human and swine cells.

In the pig embryo was placed human stem cells. Then the embryo was transplanted to the sow and further developed normally. Stem cells taken from human transformed into a pig embryo cells prior to various types of tissues, including neurons, heart and liver.

Scientists say that the experiment was not successful. However, it is still considered a success is a step for obtaining embryos of animals in which would be functioning human organs. It is assumed that the organs, grown from cells of the patient in the body of the animal can be transplanted with less risk of rejection.

At the state level in the United States, such experiments are prohibited for reasons of ethics, funding them is also prohibited. The research is conducted by private money. This experiment is not the first of its kind. Of a similar experience was reported in spring 2016.