The unmanned Tesla itself will travel through the whole of America 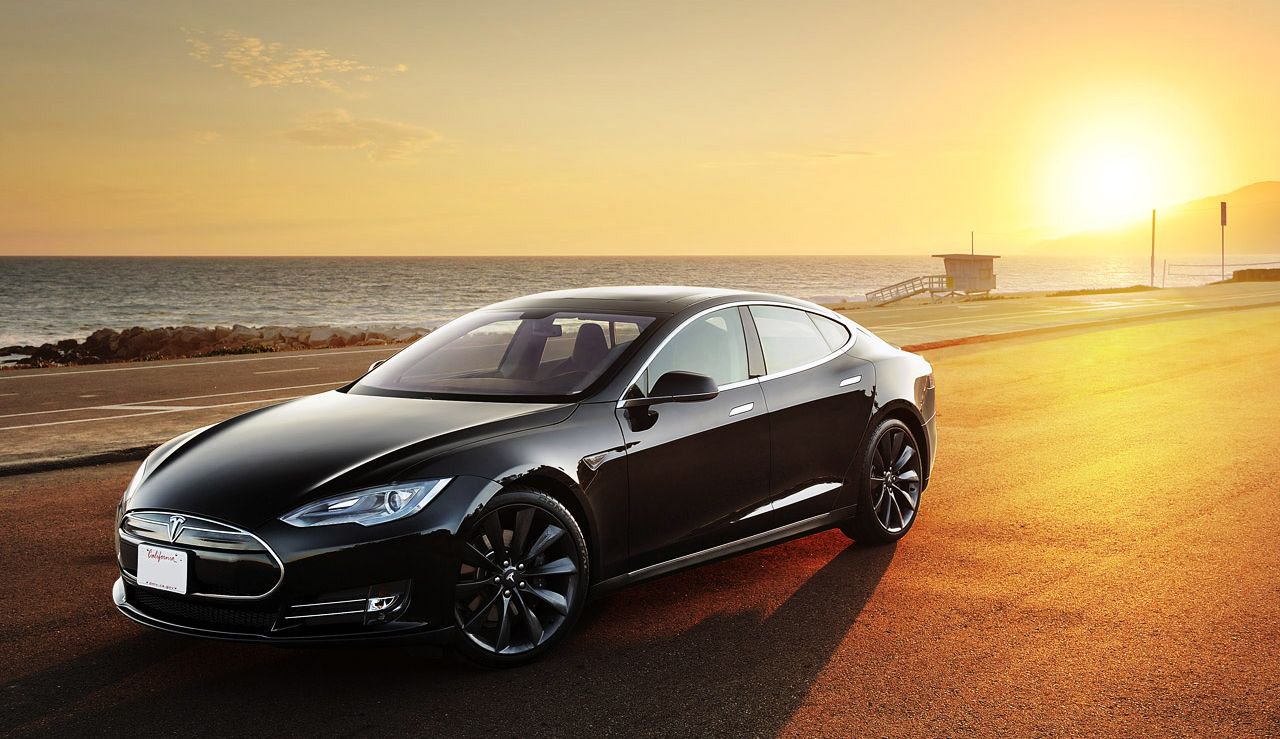 Send a car Tesla in an unmanned trip across America Ilon Mask conceived again last year. Nevertheless, many other tasks facing the company did not allow the idea to be realized on time. But now, writes Techcrunch referring to the head of the company Tesla, this ambitious venture is just around the corner. The level of intelligence of the autopilot, which will allow the car to carry out this idea on its own, will be achieved in the next three months. In the worst case, according to Mask, it will take half a year.

Mask noted that in the near future software developers will present a test version of the autopilot, which for successful work does not require the presence of the driver at the wheel. Training of the program will take from three to six months, after which the journey can begin.

Mask noted that now the goal of the developers is to make a really safe and effective autopilot capable of independently controlling the machine thanks to the outstanding AI and other technologies created inside the company. Thanks to an unmanned trip through the whole of the United States of America, Mask intends to confirm his autumn statement that Tesla is creating the “best in the world” autopilot for cars. The trip, he said, could be organized last year too, having written a lot of code, getting ready and properly wrapping it, but in this case it would be just a useless PR-action that has nothing to do with the real situation. Now it is preparing a full autopilot, capable of making decisions without the participation of the driver, even on long trips.

About this, Mask reported at the next meeting, dedicated to the financial success of the company, which, unfortunately, does not look as impressive as the ambitious ideas of the head of the automobile company.