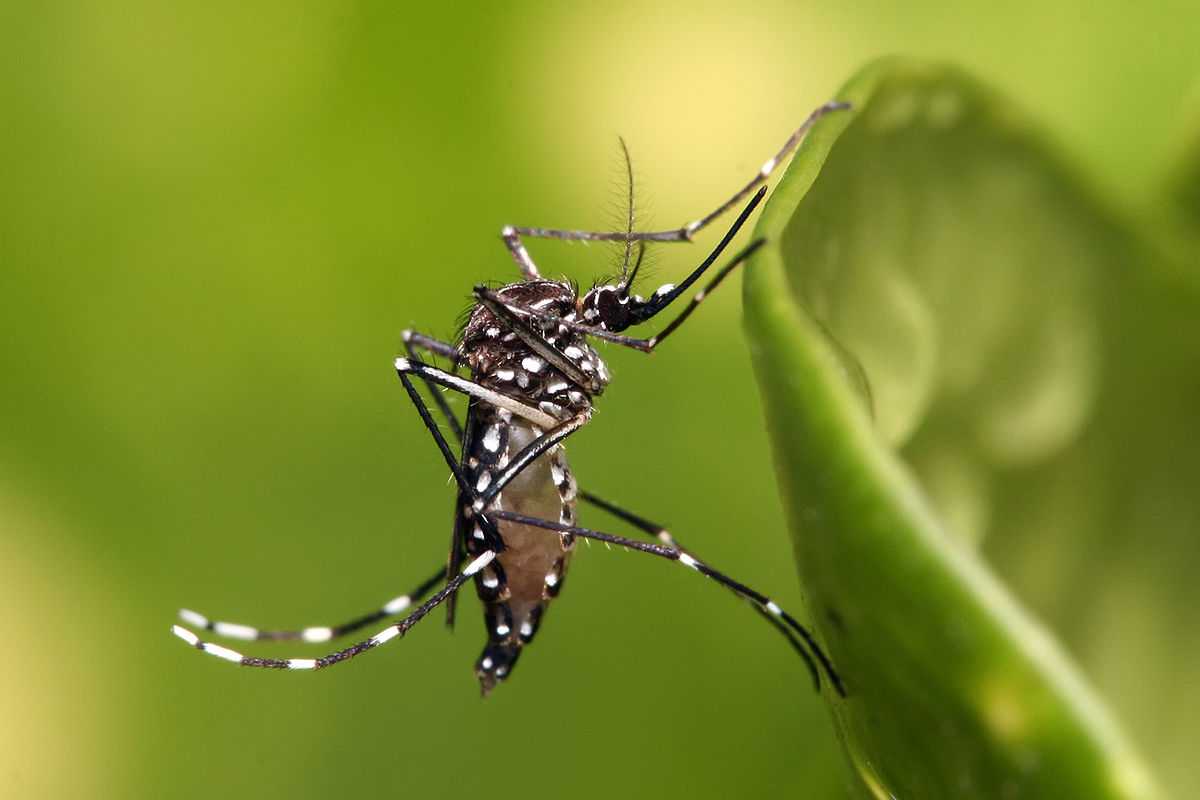 The US Environmental Protection Agency has approved the use of bacteria to fight mosquitoes – pathogens of dangerous diseases and vectors, in particular, the virus of Zick, yellow fever and dengue fever.

On November 3, MosquitoMate, a biotechnological start-up, received permission from the Federal Environmental Agency to use the Wolbachia pipientis bacteria to fight Asian tiger mosquitoes (Aedes albopictus). Cultivated in the laboratory of insects infected with bacteria, will produce in areas of distribution of wild mosquitoes.

An official application for permission was not issued, as long as an editorial in Nature is reporting on it. According to the magazine, the document will allow MosquitoMate to release infected mosquitoes in 20 states and the Washington district.

Before releasing infected mosquitoes into the wild, the employees of MosquitoMate will separate the females from the males. The walls of the laboratory will be abandoned only by males, which do not feed on the blood of mammals. Females of wild mosquitoes, fertilized by them, will lay eggs infected with bacteria. The bacterium W. pipientis does not kill an adult insect, but it interferes with the development of a fertilized egg, so in every next generation of mosquitoes it will become less and less. For other insects, including for other mosquito species, the bacteria are harmless, notes entomologist Stephen Dobson, founder of the start-up.

The limit of 20 states and the District of Columbia is motivated by the fact that the average annual temperature and humidity in these states correspond to those in which the bacterial method of fighting mosquitoes was tested (testing was conducted in the states of Kentucky, where the startup office is located, New York and California). The permit does not apply to the southeast of the country, where the mosquito activity season lasts almost the entire year, and the populations are very large, because MosquitoMate has not yet tested its methodology.

In the coming months, the company plans to start selling infected male mosquitoes to land owners, owners of golf courses and other customers. The first games will soon appear in Lexington, Kentucky, a little later – in Louisville, Kentucky and Cincinnati. Rapidly to achieve large volumes of production, which are necessary to effectively reduce the number of mosquito populations, the company will not succeed – until the production capacity allows.

W. pipientis bacteria are already used to fight mosquitoes in China: Scientists from the University of Sun Yat-Sen in Guangzhou, with the support of entomologists from the University of Michigan, grow and release 5 million bacteria-infected male mosquitoes every week. Male from females are mechanically separated, based on differences in mass and size. The remaining insects are sorted by X-ray treatment; The dose of radiation is designed to sterilize females, but not to harm the males.

Earlier in Brazil, tests of genetically modified mosquitoes that had the same effect on the population were conducted: the mutation does not allow the larvae hatched from GM-inseminated eggs to develop into a sexually mature specimen; since 2015, this technique is widely used to combat the spread of the virus Zeka, the infection of a person that occurs when a mosquito bite species Aedes aegypti. The virus of Zika is associated with fetal developmental defects, such as microcephaly. The Brazilian start-up Oxitec tried to produce GM mosquitoes in the US, but met resistance from the local population; in 2016 in Florida, in the settlement of Florida Keys, a referendum was held, according to which the testing of genetically modified insects was prohibited on the territory of the settlement. Unlike the Brazilian company, MosquitoMate did not attract much public attention and already tested infected A. aegypti in Florida and California; by results of tests the company expects to get permission to use its products in all states.