The US Navy will create GM bacteria to search for submarines 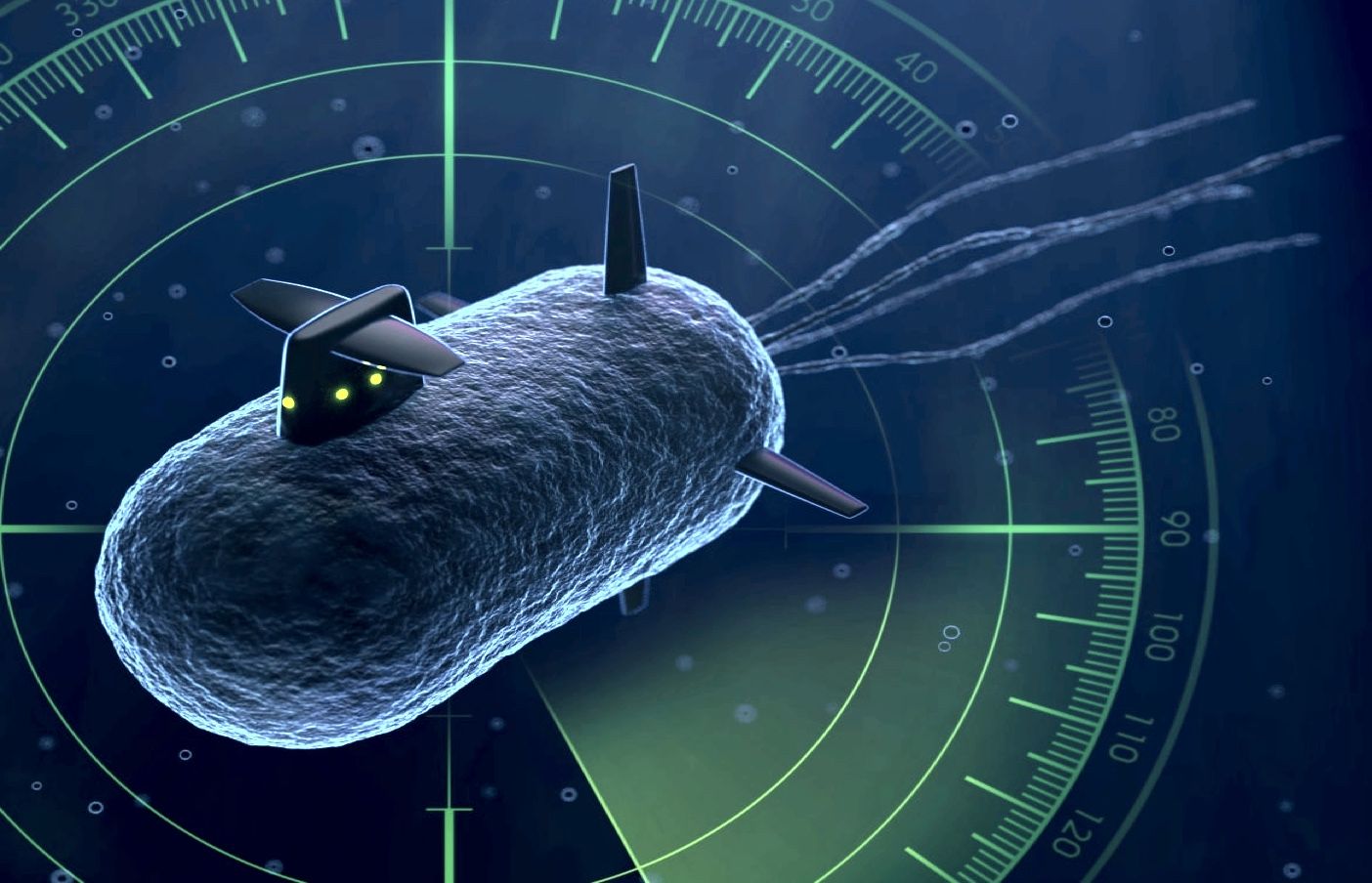 US Navy biologists are working on the creation of genetically modified marinobacteria capable of producing the presence of enemy ships and submarines.

$ 45 million has been allocated for the implementation of a program to study the prospects for the use of genetic engineering for the navy of the US Naval Research Laboratory (Naval Research Laboratory, NRL). Part of the program was the development of genetically modified microorganisms capable of detecting the presence of enemy ships, submarines, underwater drones and divers. About this Defense One told Sarah Glaven (Sarah Glaven), a researcher from the NRL.

We are talking about the use of normal, widespread in the ocean, floating bacteria and unicellular algae, primarily – proteobacteria Marinobacter. Their genome is planned to be “supplemented” so that they react to the appearance in the water of traces of exhaust diesel engines, rare metals and other substances accompanying the ships. For example, it is possible to force microorganisms to pump electrons from cells under the action of these substances, and then to register them using small underwater drones.

It is worth noting that the NRL project is far from the first attempt to create “living sensors” from GM organisms. And although it is not a big problem to obtain and demonstrate their performance in the laboratory, it is not yet possible to consistently reproduce these results “in the field”. Organisms, burdened by additional biochemical mechanisms, are worse adapted for survival in the environment and competition with their “normal” counterparts.

According to another scientist from the NRL, Dimitra Stratis-Cullum (Dimitra Stratis-Cullum), quoted by Defense One, for this, the GM marinobacterium is planned to be enclosed in a protective capsule, which should prolong their survival in the natural environment until a suitable time. Perhaps it will be applied immediately before the launch of such “live sensors” in the case. However, all these works, as acknowledged by NRL developers, remain only at the very early stages of research.