The USA has manufactured start of the first sea wind farm 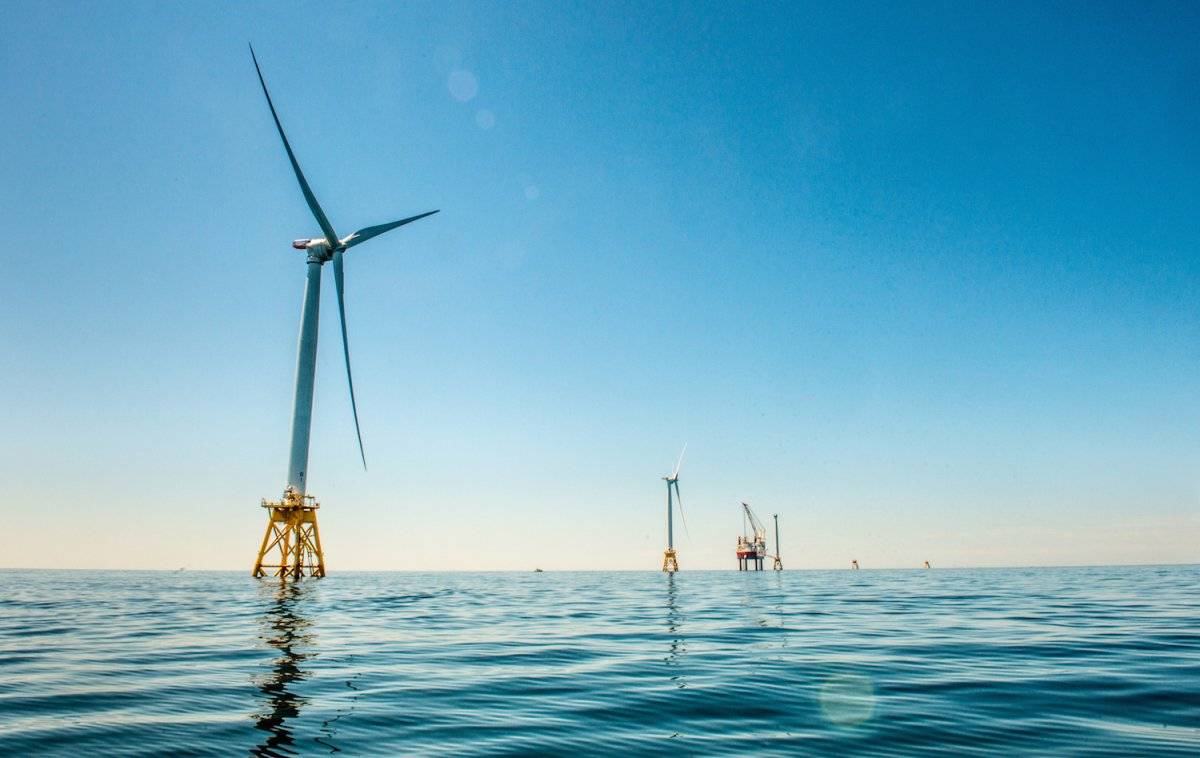 The wind farm of Block Island Wind Farm is located in the Atlantic Ocean — in 48 kilometers from the coast of the State of Rhode Island in the southeast of the country. It includes five wind generators general peak capacity of 30 megawatts. The weight of each generator constitutes about 400 tons, each blade — 27 tons, length of the blade is comparable to length of the school bus.

Installation already passed tests and produces electricity — on underwater cables it arrives on the island Blok. Each wind generator is expected development of six megawatts of energy that is enough for power supply about five thousand households. In comparison with fossil fuels of the same capacity the station throws out at 21 thousand tons of carbon dioxide less.

The construction of the station was conducted during the summer of 2016 and came to the end in August, during tests it generated energy more than a gigawatt-hour. The German company GE Renewable Energy and the American Deepwater Wind were engaged in designing and construction of system. It is expected that the project will inspire the authorities of other states on transition to renewable energy resources.

According to experts, however, distribution of similar stations remains undecided. So, coordination of building of Block Island Wind Farm took several years, and a number of locals were skeptical about an initiative of the authorities. In particular, they specified the high cost of the “wind” electric power and massive designs (their height constitutes about 180 meters) closing a sea landscape.