The USA is waited by the strongest earthquake 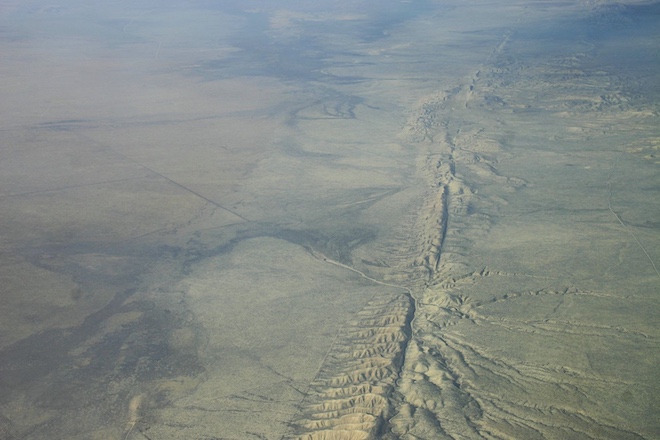 The break San Andreas was stretched on 1280 km across California. A tectonic break — the longest in the state and one of the most dangerous in the world.

Last time the considerable earthquake in South California has happened in 1857. The tremor measuring 7,9 has shaken the mountain San Geybriel near Los Angeles. In 1906 has destroyed by an earthquake measuring 7,8 the most part of San Francisco and has killed 3 thousand people.

As the director of the South Californian center for studying of earthquakes Thomas Jordan considers, the best-known break in the world was quiet long time, too quiet, and now “is hammered, overloaded and ready to blow up”. According to data of Geological service of the USA, each 150 years the southern segment of a break generates a strong earthquake.

If the tremor measuring 7,8 occurs tomorrow, the city, the second for density of population, to the USA, Los Angeles, considerably will be damaged. By approximate estimates, 2 thousand people can die, 50 thousand will be traumatized, the material damage will make 200 billion dollars.
Probability that the earthquake measuring 8,0 will strike South California in the next 30 years — 7%. Chances of tremors measuring 7,0 and above — 75%.