The USA plans to send people to Mars by 2030 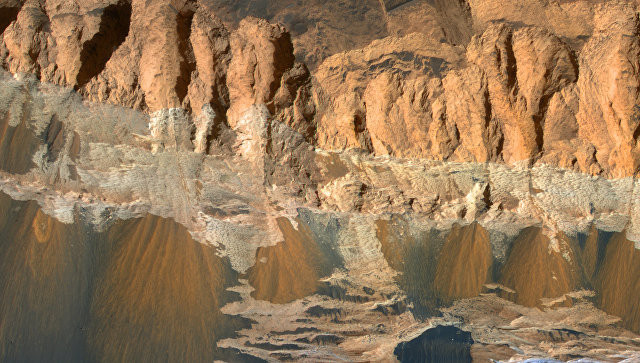 The U.S. President Barack Obama declared plans by 2030 to send the person to Mars.

“We accurately determined the purpose of the following stage in the history of space exploration by America: to send people to Mars by 2030 and to successfully return them to Earth …” — Obama in the open letter for CNN TV channel noted.

According to him, accomplishment of this purpose will require long joint operation of the government and the private innovative companies. Obama added that “we already move in this direction”.

The U.S. President explained that development of methods is now conducted to send people to long missions in interstellar space. Also within the next two years private companies plan the first sending astronauts to the International Space Station.

Earlier the head of the SpaceX company Elon Musk declared start of the grandiose program for future colonization of Mars.
In its plans construction of “city” on Mars and the organization of “self-sustaining” expedition on the red planet from one million “marsonavt”. According to him, the travel will take two years, and the ticket will cost about 100 thousand dollars.

In particular, SpaceX already carried out the first testing of the rocket Raptor engine which is planned to be used for expedition to Mars by 2024.