The use of household chemicals was associated with childhood obesity 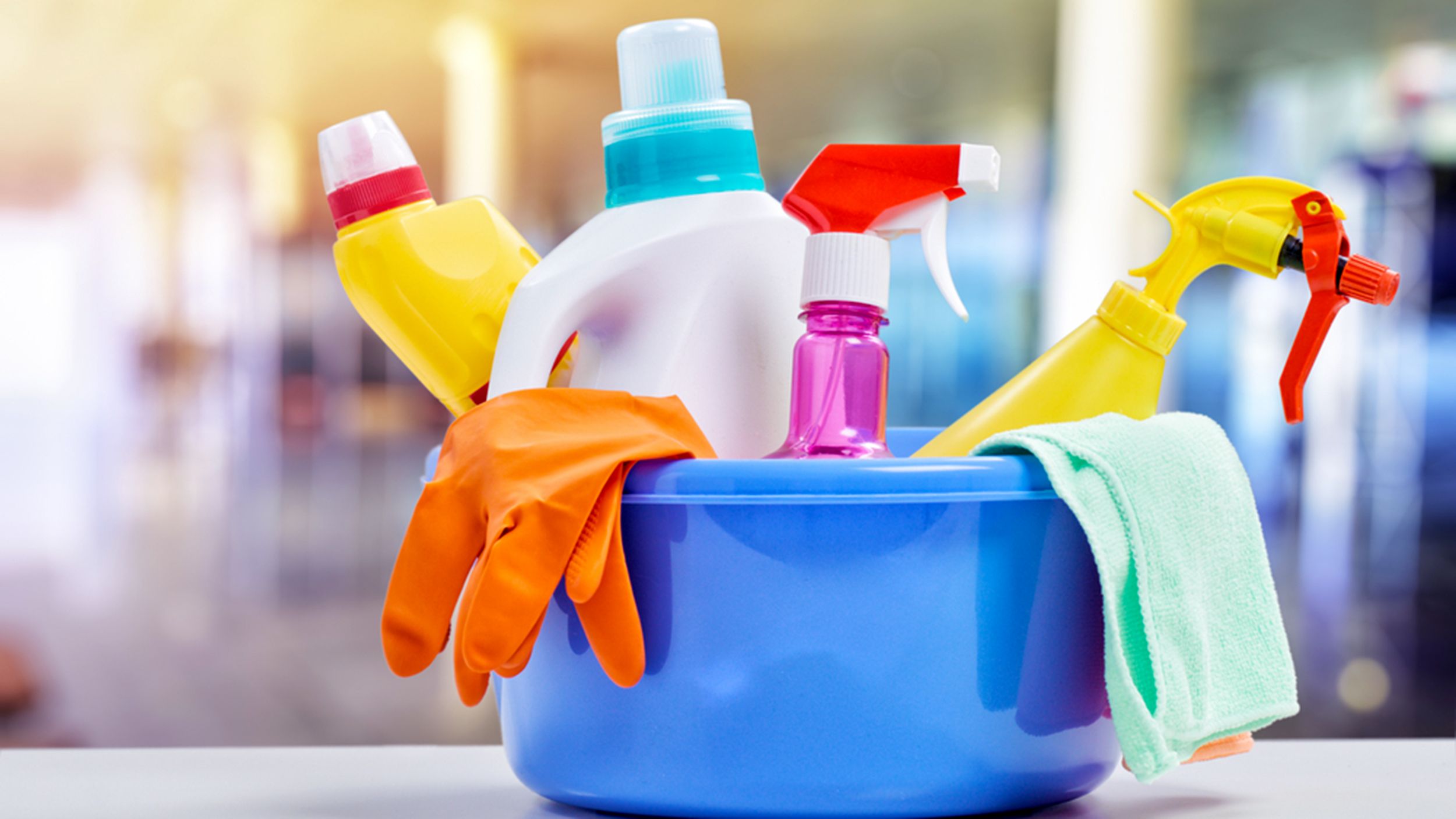 Too frequent use of cleaning products in families with infants can lead to a disruption in the composition of their intestinal microflora and the subsequent collection of excess weight.

Many areas of our body – especially the intestines – are populated with a complex microflora. The bacteria that live here play a big role in our life, they have a serious impact on health, well-being and even emotions. Violations in its composition and functionality lead to a variety of problems and often cause overweight and obesity.

The corresponding mechanisms are poorly understood, and this influence is fully disclosed only in recent years. This topic is also covered by a large-scale project of Canadian researchers SyMBIOTA, aimed at studying the effects of microflora on human growth and development. One of the results of the work was a new article published in the Canadian Medical Association Journal. Its authors evaluated the effect of household cleaning chemicals on the microflora of babies and the development of obesity in them.

The team of Professor Albert University Anita Kozyrsky (Anita Kozyrskyj) analyzed the intestinal microflora of 757 babies at the age of three to four months, and then tracked their weight at the age of one to three years. In parallel, scientists evaluated the use of household chemicals in their families: detergents, disinfectants, and so on. It is shown that in houses where cleaning agents are most often used, babies have a lowered level of bacteria Haemophilus and Clostridium, and elevated -Lachnospiraceae. By the age of three years, such children show an average higher body mass index (BMI).

Active use of “biological” agents of this effect on Lachnospiraceae did not have, but reduced the number of enterobacteria (Enterobacteriaceae). With the increased body mass index, such changes did not correlate. According to scientists, the reduced content of enterobacteria does not in itself guarantee the absence of problems with excess weight. The reason here is rather that the use of “environmentally friendly” cleaning products is part of a healthier lifestyle in general, which gives an average lower BMI for children in such families.