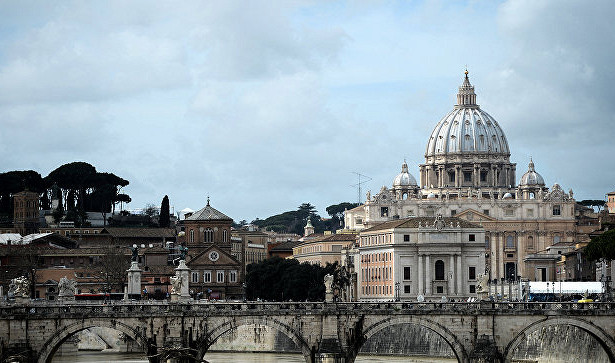 The cloning of primates conducted by Chinese scientists poses a threat to the human race, theologian and expert of the Vatican on bioethics, Cardinal Elio Sreccia, said.

On Wednesday, the Chinese Academy of Sciences reported that scientists from the Shanghai Neuroscience Institute cloned primates – the two genetically identical long-tailed macaques for the first time in the world with the help of the somatic cell nucleus transfer method – the so-called “therapeutic cloning”.

Therapeutic cloning represents the process of transplanting somatic cell nuclei. It consists in removing the egg from which the nucleus has been removed, and replacing this nucleus with the DNA of another organism. The purpose of this procedure is to obtain stem cells that are genetically compatible with the donor organism.

The first clone named Zhong Zhong was born on November 27, 2017, and the second clone of Hua Hua on December 5. The names of identical clones were obtained from the word “chzhunhua” – China, Chinese.

“Unlike the possibility of human cloning, about which the church can not but express a firm and decisive condemnation, about cloning animals, it did not express a clear and official condemnation, leaving the topic for authoritative analysis of scientists,” Srečča said in a comment to the agency AdnKronos.

According to him, there is a huge risk that the cloning of monkeys may be the last step before human cloning, which the church will never be able to endorse.

“Undoubtedly, the transition from Dolly’s first sheep to other animals and now to monkeys, that is, the closest to human primates, is a real encroachment on the future of all mankind,” Sreccia said.