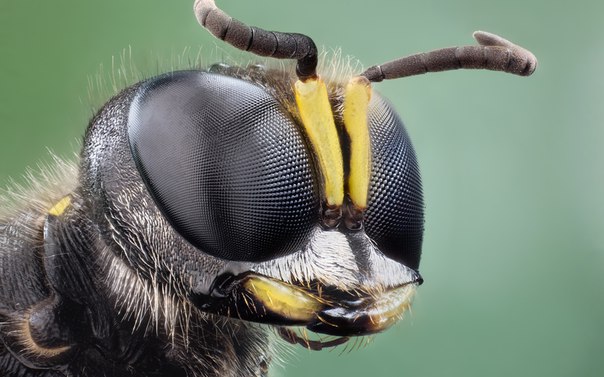 To study the mechanism of this selective action, the research team created a model of cellular membranes and subjected them to exposure to the toxin. Using biophysical methods, it was found that MP1 is selectively attacking cancer cells due to abnormal distribution of lipids (fat molecules) that are located in the outer shell of the protective membranes of tumor cells.

Affect cancer cells substances, interacting with the lipids, deform the structure of cell membranes creating holes in them. In the result, the molecules begin to flow through the membrane, and the cancer cells, deprived of the ability to function normally without these molecules eventually die.

At the same time, the toxin does not harm healthy cells because they have a different set of lipids that are located not outside but inside the cell membrane.

According to the Professor of the University of Leeds Dr. Paul Beals, methods of cancer treatment based on interaction with lipid membranes of tumor cells can lead to the creation of an entirely new class of cancer drugs”.

The toxin was tested on cancer cells of the prostate and bladder, and has proven its effectiveness in suppressing their growth. It has also been found effective against leukemia cells, which are known to have increased resistance to several drugs.

The use of the venom of wasp Polybia paulista to fight cancer is promising, but more studies are needed to confirm and clarify these results. According to the researchers, the next step will not only further study of the mechanism of selective MP1, but also increased the anti-tumor properties in clinical purposes.