The vest will protect astronauts from cosmic radiation 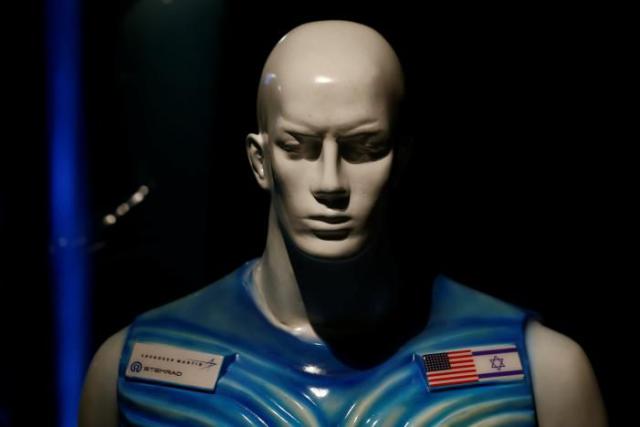 Vest, which will protect astronauts from solar radiation, ready for the trials for the planned missions to the moon. This was stated by representatives of the Israeli company StemRad from tel Aviv.

The vest will protect the vital organs and stem cells. AstroRad Radiation Shield can be used during the cruise to Mars, which NASA has scheduled for the 2030s.

The vest will be made individually for each astronaut, closing the vital organs of a particular person. AstroRad Radiation Shield consists of several layers, made without the use of metal.

According to representatives of StemRad, the vest has already been tested in the laboratory. We now expect that the development will be interested in Lockheed Martin, NASA and the European space Agency. It is planned that during the following tests during a flyby of the moon vest is worn with the sensors registered the radiation level. Another doll will make the same journey without protection. On Earth the readings of both dolls will be analyzed.

According to representatives of the Israeli company, the first model of the vest are made up. The first real protective vest will be released by the end of this year.