The view from the cockpit “Global supertanker” 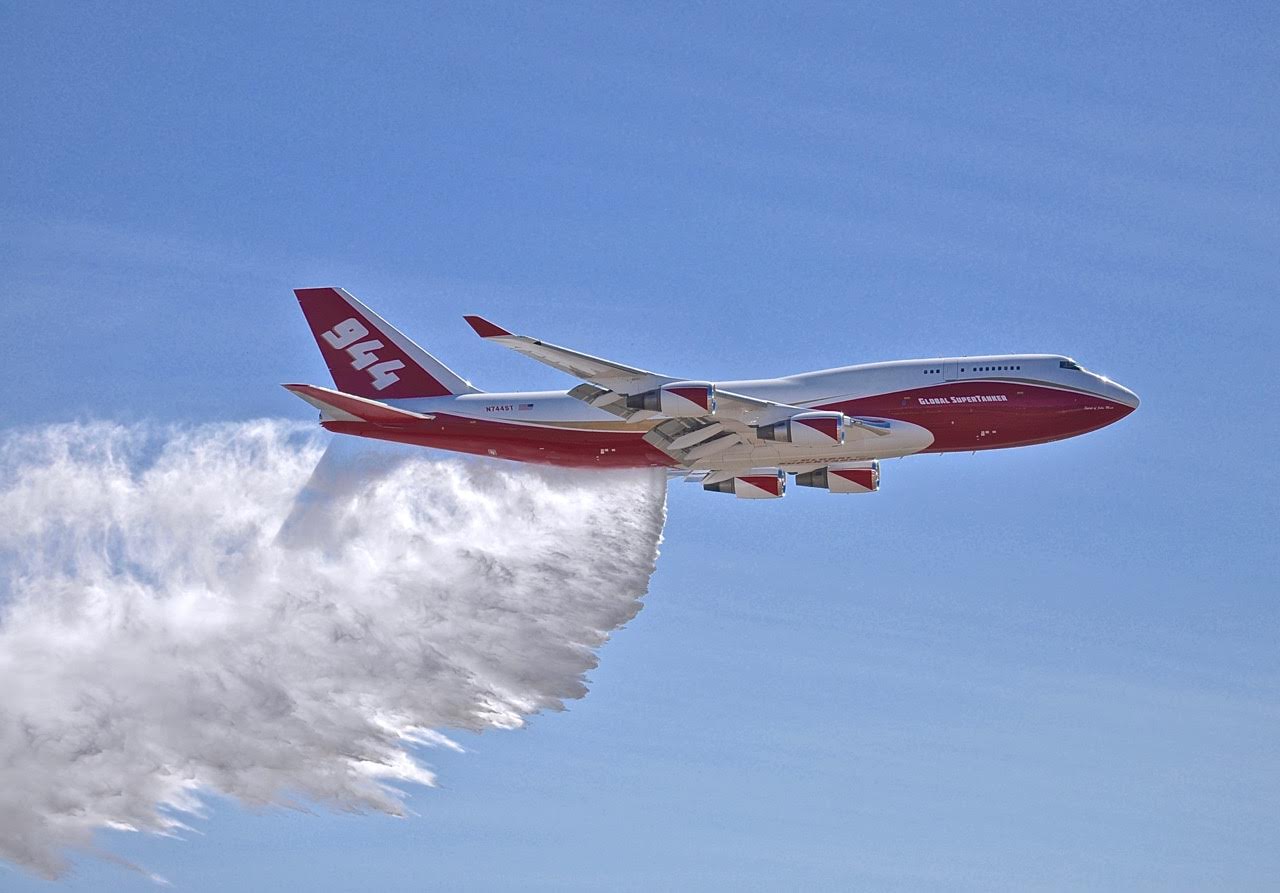 The world’s largest aircraft-tank nicknamed “Global supertanker” finally lives up to its name, and puts out fires around the world. In the following video you can see how it is going right out the window of the cab.

Massive Boeing 747 was pretty heavy process of approval, and his first task was fire fighting in Israel. In the video you can see following a fire in Chile, as the pilots maneuvered over the raging fire of hell.

A chain of more than 100 forest fires captured most of Central and southern Chile. Fires raging for two weeks, and now the US, Russia, France and Peru joined in the international response to the crisis.

“Global Tanker” operates out of Santiago and carries up to 20 thousand gallons of liquid, setting her on fire under a lot of pressure. Together with the Russian fire IL-76 aircraft, they are struggling with a huge fire that has already destroyed more than 2000 homes and took 11 lives.