The virus turned the fungus, deadly for plants, into their “friend” 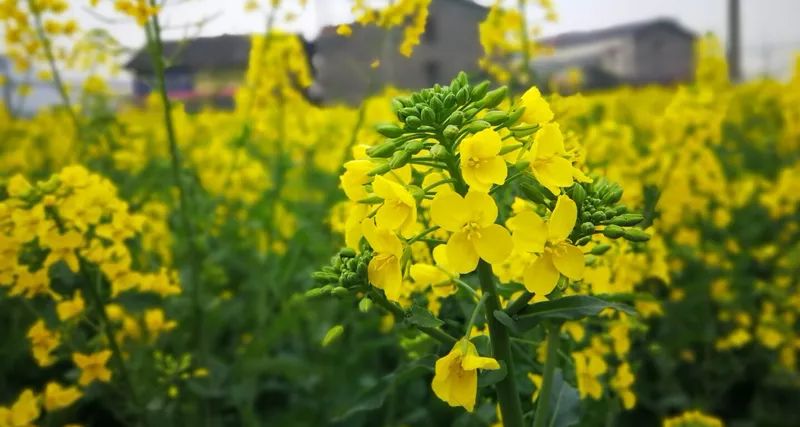 Biologists have discovered that the mycovirus can turn deadly rape-pathogenic fungi into beneficial symbionts.

Rapeseed is used to produce rapeseed oil – one of the largest-tonnage products of world agriculture. Besides this application, rapeseed is also an important crop for the production of animal feed and biodiesel. However, rapeseed farms are suffering significant losses from the fungal pathogen Sclerotinia sclerotiorum, which causes stem rot leading to plant death within days of infection.

Now scientists have shown in their article published in the journal Molecular Plant that the mycovirus can change the behavior of the fungus so that the latter becomes a “friend” of plants. The virus turns the pathogen into an endophytic fungus, which stops killing the body from the inside and quietly coexists with its host.

When infected with a mycovirus, the fungus that threatens rape loses its virulence. Instead of killing the plant, the virus-infected fungus lives peacefully inside it and even provides some benefit. The authors of the new work infected rape seeds by inoculating virus-infected fragments of fungi. As a result, the researchers observed a strengthening of the immune system of plants, an increase in their weight by 18% and an acceleration of root growth. The treated plants became not only bigger and stronger, but also learned to resist other diseases.

In rapeseed fields, infection of plants affected by the fungus also allowed to suppress stem rot, stimulate growth and increase yields by 6.9-14.9%. Virus-infected fungal pathogens are emerging as a new way to combat crop diseases by reducing the virulence of deadly pathogens. What’s more, the researchers found that the mycovirus can spread to other fungal pathogens quickly and efficiently. This property will allow the development of ideal “plant vaccines”.