The volunteers lived on the Earth Martian 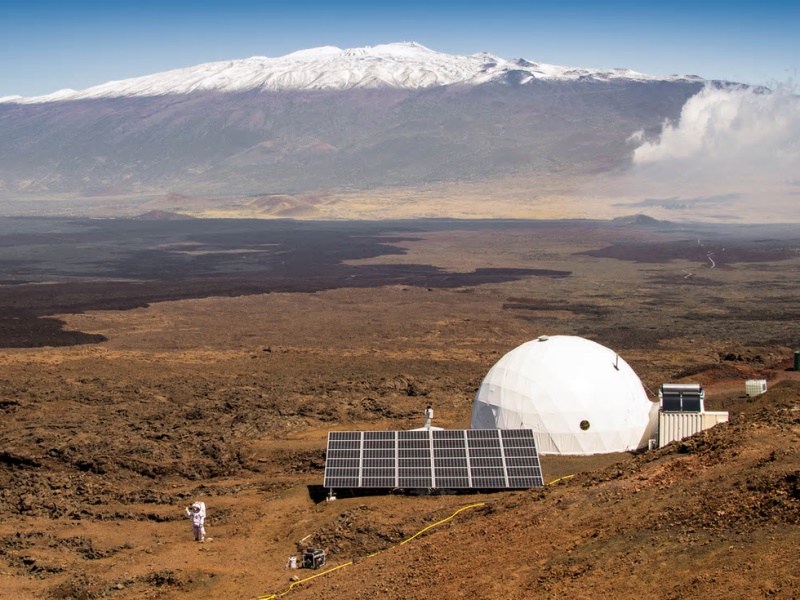 On 28 August in preparation for the flight to the Red planet will culminate in the annual NASA experiment conducted in conditions close to reality. For “accommodation” was selected as the mountain Mauna Loa on Hawaii for its Martian landscape.

In the flight simulation and stay on an alien planet was attended by 6 volunteers from Germany, France and the United States, including a soil scientist, astronomer, physicist and astrobiologist.

The participants went for a short walk on the surface of Mauna Loa exclusively in suits with observance of all necessary procedures.

Indoors, they had had very limited space for personal use, household utilities, for 365 days was minimal. But volunteers are the most downloaded research projects and work to avoid conflicts. 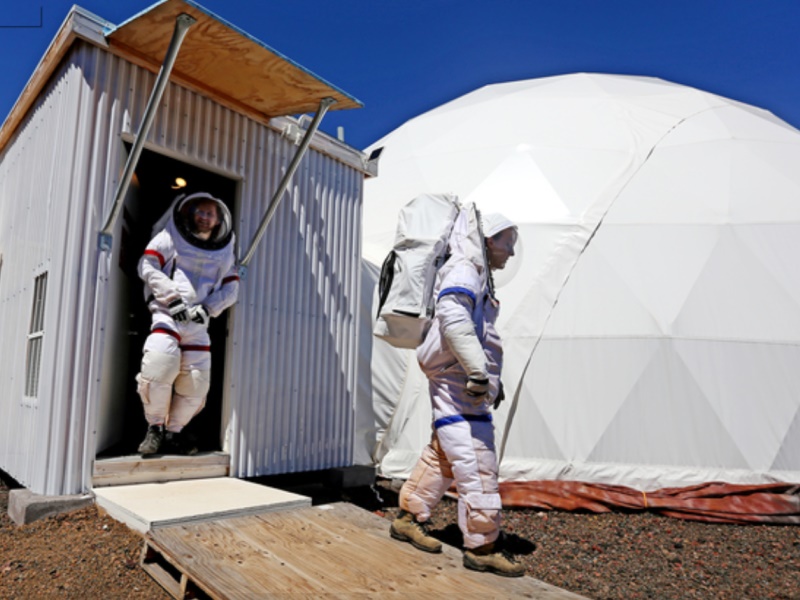 For Breakfast, lunch and dinner at “the Martians” was freeze-dried food. Communication with the Ground was simulated a long wandering in space – the answer came with a delay of 20 minutes.

Binsted (Binsted), head of the Hawaiian research project, revealed that this isolated flight simulation in space and stay on Mars was the longest since the time of the experiment, which lasted 520 days in Russia. Kim Binsted was happy to report that scientists have coped with the tasks. And joked: “They really want to the ocean. Think of beer, they also do not refuse.”