The way we see the image depends on “where are we” 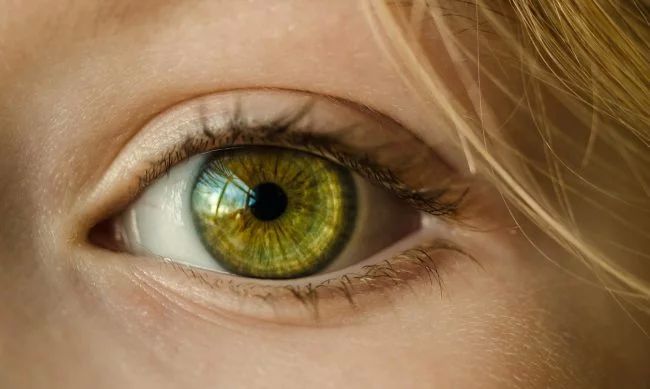 A study conducted by the Foundation for the struggle for vision showed that how we perceive the image depends on where we are. Professor Matteo Karandini together with scientists from University College in London created a virtual environment in which there were two visually identical rooms in two different positions. These rooms were used to study the visual and navigation systems of mice. The work was published in Nature on September 11, 2018.

Scientists expected to see visual neurons responding in the same way in response to two visually identical rooms. But the results showed that one image can be seen in different ways depending on the physical situation. It turned out that visual neurons reacted more strongly in one room, but not in another.

What do you see?

Vision plays an important role in navigation. Previously it was believed that the brain has two separate systems that work independently: one for navigation and one for vision. New results instead demonstrate that the visual system is strongly influenced by the navigation system.

This discovery provides us with a better understanding of how these systems interact, allowing the brain to process navigation information. The study of how the eye and brain work together will enable us to better cope with vision problems in the future.