The weakening of Earth’s magnetic field must change its amplification 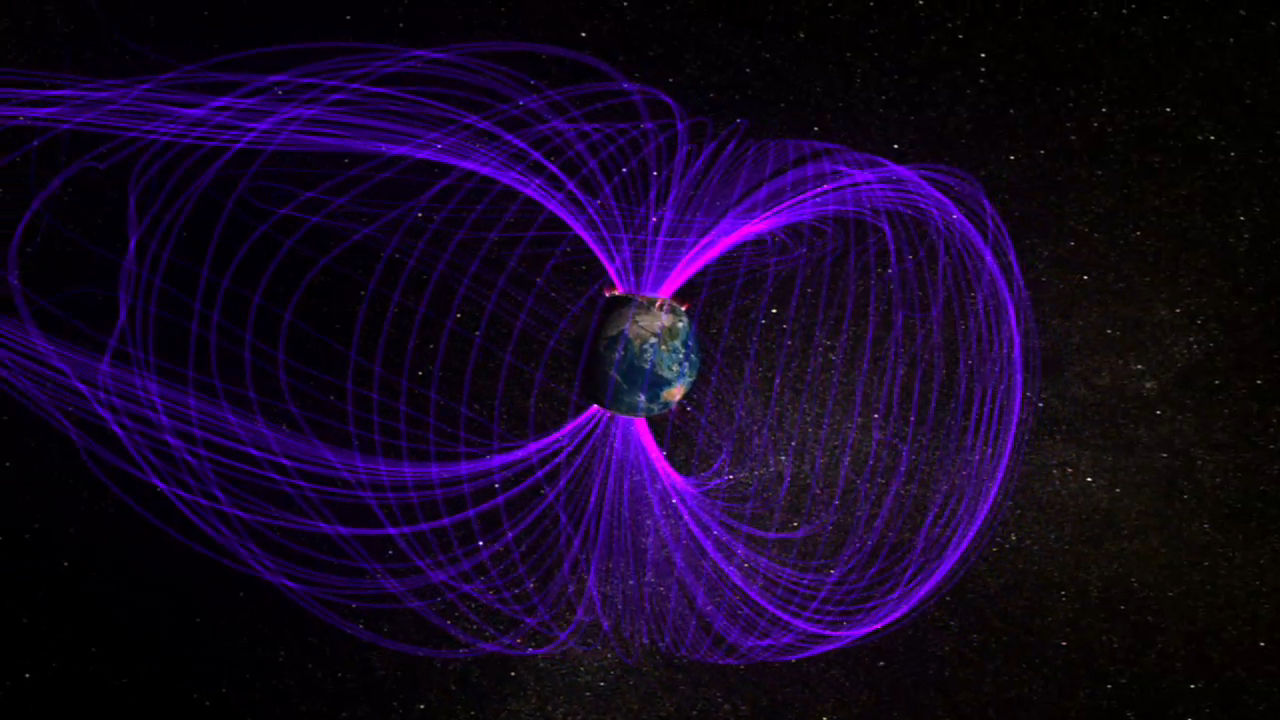 But a new study conducted by scientists from Israel, shows that these fears were groundless: the Earth’s magnetic field during the last few centuries did not weaken in General, but only fluctuate. New scientific data obtained as a result of the analysis of ancient ceramic jugs from Judea, whose age is well known, demonstrate the nature of the changes in the intensity of the magnetic field of our planet in the period between the 8th and 2nd centuries BC, pointing to intensity fluctuations of the magnetic field, the maximum of which was reached in the 8th century BC.