The wind will provide energy for the whole world 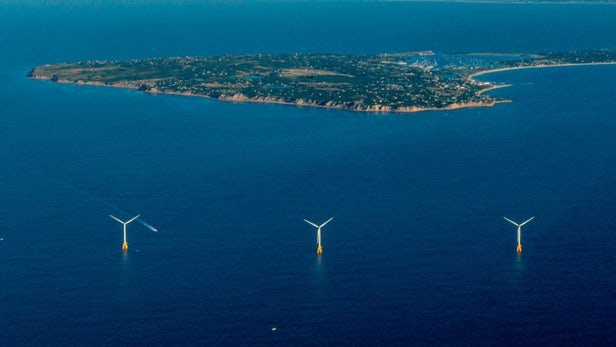 A new study conducted by scientists from the Carnegie Institute demonstrated that wind turbines built in the ocean are capable of producing at least three times more electricity than similar ground stations.

During the study, energy engineers also came to the conclusion that the North Atlantic Ocean has ideal conditions for wind power stations. The wind power plant built here, in theory, is capable of providing electricity to the whole world.

The wind is one of the cleanest sources of energy available. And given the US exit to the oceans, we can say that they are sitting on another “gold mine”. The wind has a huge potential for generating electricity. Offshore turbines can not only generate a huge amount of electricity, but also in this regard bring a huge profit.

It is worth noting that a good example of this is the recently opened in the North Atlantic Ocean wind farm called Block Island Wind Farm.