The work that leads to dementia is named 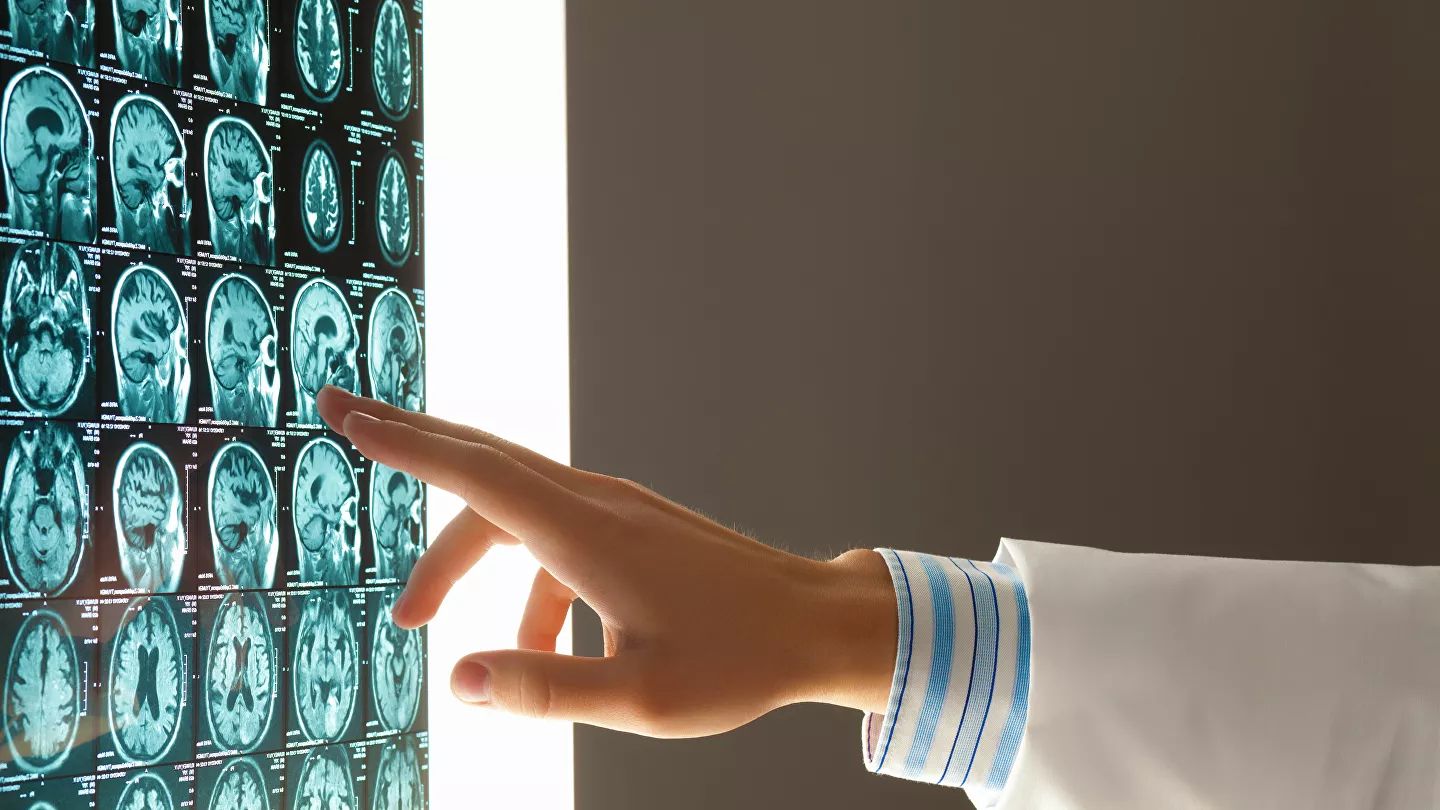 Danish scientists have identified a link between the type of physical labor and the development of dementia. The study is published in the journal Medicine & Science in Sports.

As it turned out, hard work and sports have the opposite effect on a person. And if moderate loads and exercises are good for the body, then hard physical labor, according to scientists, leads to wear and tear of internal organs, including the brain.

The researchers concluded that hard work increases the risk of dementia by 55 percent. The data were obtained from observation of 4,721 men since the 1970s.

According to scientists, such results should draw the attention of employers to the issue of dementia prevention among employees engaged in hard physical labor.