The world faces a new epidemic due to superbugs 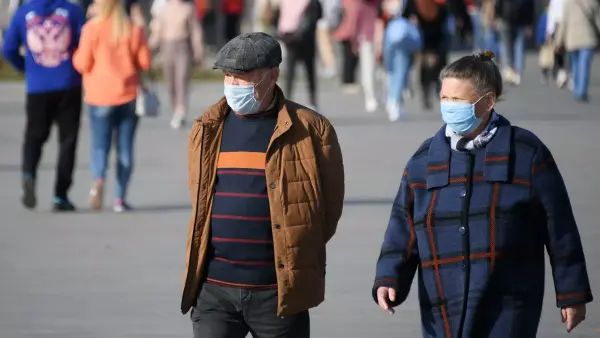 American scientists have warned of a new global threat associated with the spread of superbugs, Science Alert reports.

It is noted that 700 thousand people around the world annually become victims of a particularly resistant species of bacteria. The WHO admits that by 2050 the number of people infected with harmful microorganisms may reach ten million.

Experts point out that due to the too frequent use of antibiotics, in particular in animal husbandry, many bacterial infections, including strains of gonorrhea, tuberculosis and salmonella, have become very difficult and sometimes impossible to treat.

As the professor of medicine at the University of California at San Diego Steffany Strathdy notes, amid a pandemic and uncontrolled intake of antibiotics, the world may more quickly face the aggressiveness of a new pathogenic organism.

“Unlike COVID-19, which appeared suddenly, the superbug crisis is only heating up. This is already a pandemic. This is a global crisis, and because of COVID, the situation is worsening,” the professor said.