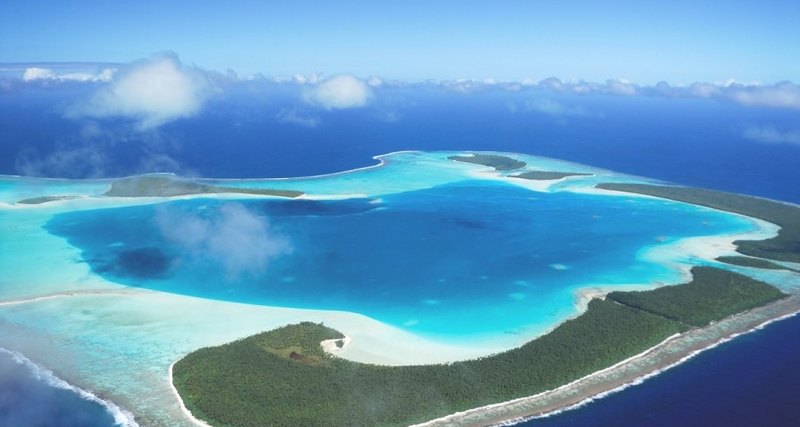 An international team of scientists, analyzing satellite data, came to the conclusion that for the last 25 years the level of the World Ocean has grown by 7.7 cm.

The growth rate is at an average speed of 3.1 mm per year and is accelerated by 0.1 mm per year. This clearly confirms that the planet is getting warmer.

The authors of the study attempted to evaluate the contribution of various circumstances to the observed picture. According to their calculations, the thermal expansion of water still plays a leading role in the picture – 42%. The melting of sea ice, as well as the glaciers of Greenland and Antarctica account for 21%, 15% and 8%, respectively. While the role of water flow into the ocean through rivers is unclear, scientists noted that the uncertainty here is too great to draw any conclusions.

The study period was chosen on the basis that reliable satellite data covering the entire planet appeared at our disposal since 1993. For the study, the data of the TOPEX / Poseidon mission, the oceanographic project “Argo” and the gravity satellite GRACE were used.

The level of the World Ocean is considered one of the most important indicators of climate change on the planet. Others are the temperature of the ocean and the absorption of heat, the concentration of greenhouse gases, the acidity of ocean waters, the state of glaciers, and the state of sea ice.

Seven centimeters is a little, if it is a question of the object of thousand-kilometer sizes. But on Earth there are plots of land, raised over the sea only by centimeters, and there are not so few of them. First of all, we recall the coral atolls of the Pacific Ocean, which, with further increase in its level, can completely disappear under water. People live on them now, for them this problem is more than serious.