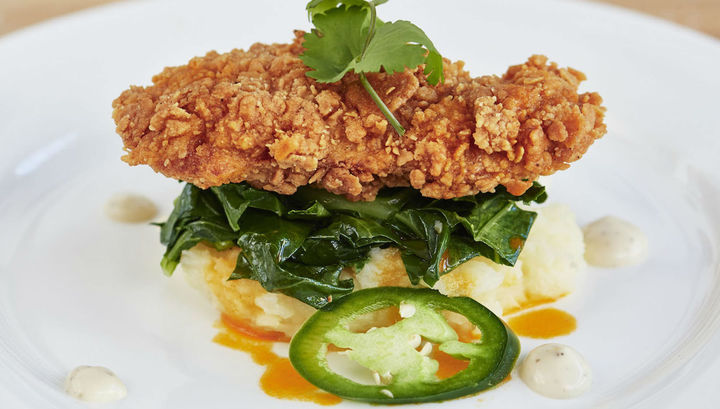 Representatives of the American company Memphis Meats said that they were able to produce the world’s first chicken meat grown in laboratory conditions from animal cells. Employees of the organization also invited several guests to taste the resulting product in the form of chicken sticks. The tasters noted that the taste of their lunch is no different from ordinary chicken meat.

“It is extraordinary to understand that we have the first meat that did not require the main thing – the cultivation of the animals themselves, which is a historic moment for the movement of” pure “meat,” said Uma Valeti, co-founder and CEO of Memphis Meats.

Specialists also announced that they, in addition to chicken meat, managed to grow duck meat in the laboratory. In February last year, the company also said that experts produced meatballs grown in the laboratory. They were made by culturing under sterile conditions of the muscle tissue of a cow.

Memphis Meats notes that the company plans to cut production costs (while it is very high) in the next few years and start selling its products in 2021. 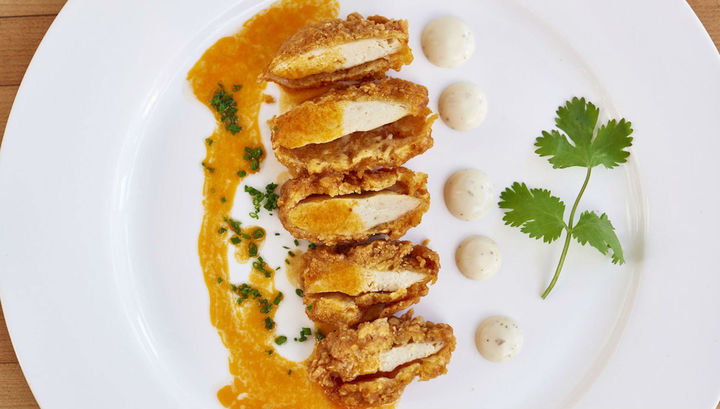 Let’s add that Memphis Meats is one of many companies that are trying to literally reduce people’s dependence on meat (in its traditional sense). So, one Dutch researcher Mark Post (Mark Post) from the University of Maastricht created meat four years ago in the laboratory. One of the main goals of his work was the production of a product, not only equally useful, but also as delicious and mouth-watering as naturally-grown meat.

Post and his colleagues collected samples of stem cells from cattle on the slaughterhouse. Each cell in the laboratory was “fed” and a cell culture was grown: at the final stage, a strip of about three centimeters in length and one and a half centimeters in width was obtained. Stretching the cell culture into a strip was necessary in order for the fibers to become tender. Cultivation of each strip took several weeks.

The resulting strips were then combined, mixed with fat cells cultivated in a similar manner and chopped. One piece of meat consists of 5000 such elongated cell cultures. As a result, scientists received a semblance of hamburger cutlets.

After some time, Post founded Mosa Meats company with the purpose of further development of its products. 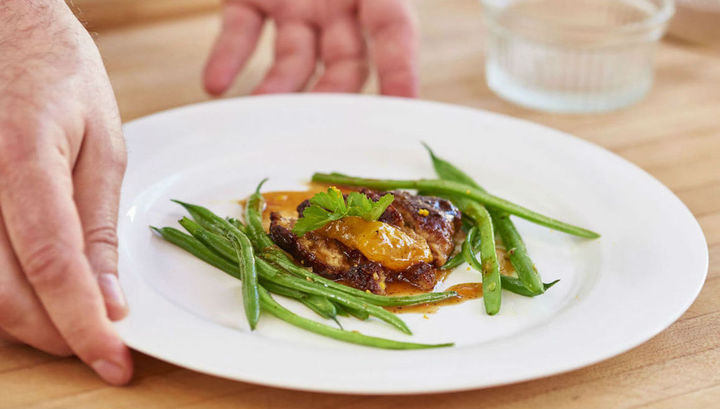 We will also remind of other pioneers of the “future food” market: companies Impossible Foods and Beyond Meat. The latter, by the way, recently presented a “bloody” vegetarian cutlet, which will compare to taste with meat. And they all hope to occupy a niche in the market, offering products that essentially mimic meat.

Memphis Meats experts say that they can produce beef or poultry meat in more efficient conditions (and without killing animals). However, other experts say that the meat grown in the laboratory still requires embryonic serum (which can only be obtained from unborn calves and chickens) in order to begin the process of growing the produce.

In 2016, representatives of Memphis Meats in an interview with The Wall Street Journal reported that they intend to replace this serum in the future with a similar plant-based component.

What is the plus of such technologies? Researchers assure: emissions of gases causing a greenhouse effect will be reduced, territories allocated for pastures will be freed. And, perhaps, the ideological disputes between meat eaters and vegetarians will end.