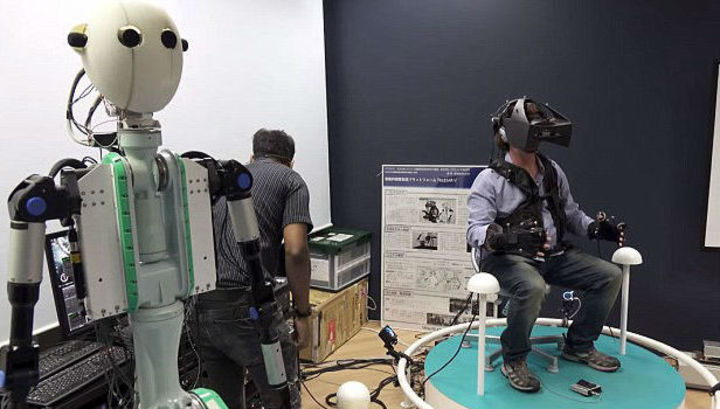 The participants have to perform tasks, controlling the actions of his robot avatar that can be moved to anywhere on the planet.

The authors of the idea of the Avatar contest XPrize was inspired by the legendary James Cameron. They supported the company ANA, the largest Japanese carrier.

In the competition, the participating teams will need to implement the idea of “unlimited travel”. It is necessary to develop robot-avatar, who will hear to see and feel the same thing that you saw, heard and felt a man, and provide this information to the operator. The operator, in turn, will be able to rent a robot avatar in any part of the world and to make a virtual journey.

To create the system the team will highlight three of the year finalists will be determined in 2020.

In 2022 team that reached the final, will travel to the Annual game avatars. Here they will compete in five categories: player, caretaker, social worker, musician and liquidator of consequences of emergency situations.

The teams will put a number of tasks to be carried out, controlling the robots and avatars. It is already known that it is necessary to provide first aid to the wounded, to cook omelettes and take man in a wheelchair across the field.

Competition will be annually until, until you complete all the tasks. But the prizes will be handed every time – “for an epic attempt, but not the victory.”

The idea for Avatar XPrize believe that the competition will create a certain “platform” of the avatar, which will make humanoid robots domain. People can rent them for certain tasks, replacing the artificial intelligence with its own consciousness.

For many people today, geographical distance is the main limitation in life. Rent robot anywhere in the world and “teleportation” of consciousness will help to solve this problem.