The world’s largest iceberg with a bird’s eye view 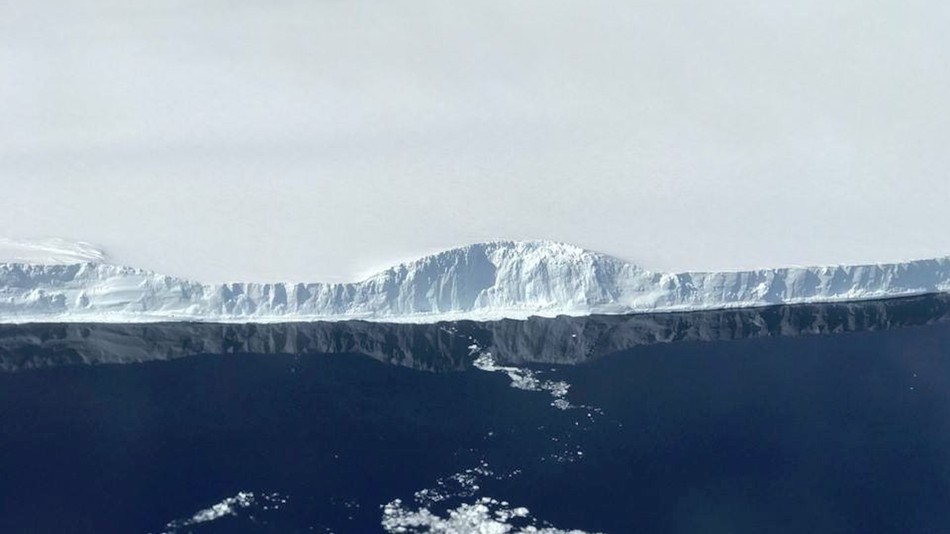 Every Antarctic spring and summer, NASA flies on special aircraft over the continent to watch how global warming changes its landscape.

The other day, NASA’s P-3 Orion reconnaissance aircraft flew from Ushuaia, Argentina, to survey the Larsen C ice shelf and the giant iceberg that has broken away from it, Mashable reports.

A huge block of ice, called the A-68, went on a free voyage in early July. Since then, the giant has slightly “lost weight”, losing a few more or less large pieces, but still remains monstrous.

NASA posted pictures of the iceberg on its pages in social networks. For the first time, mankind was able to see the object so closely – before it was removed only from a satellite with the help of special instruments. 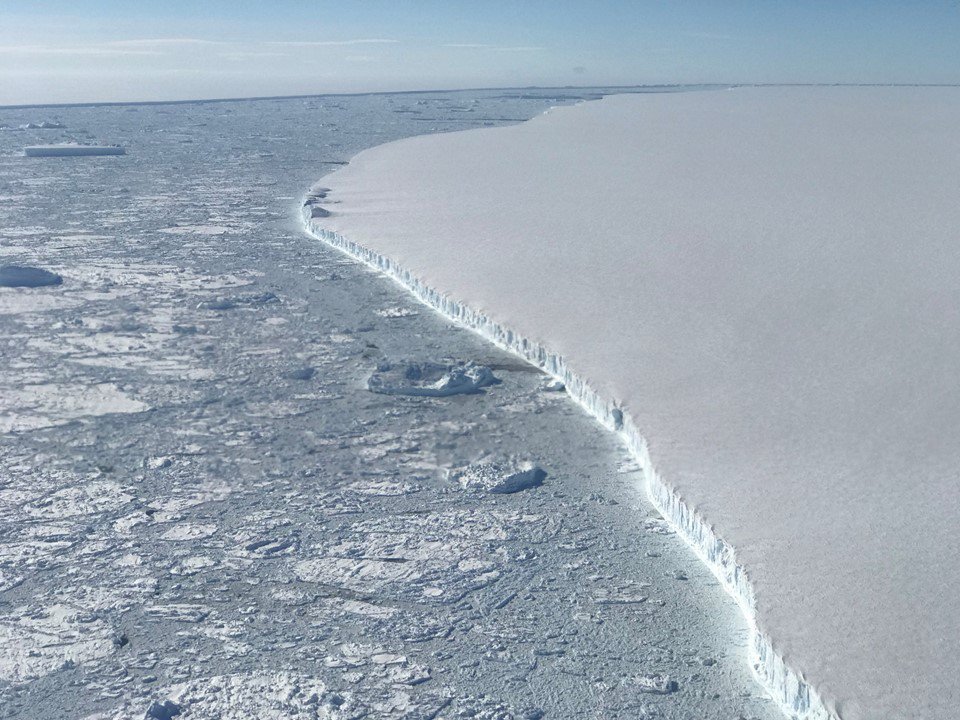 The iceberg itself does not pose a danger to ships. While he is swimming in the ocean, like an ice cube in a glass. However, it is likely that, by breaking the Larsen Ice Shelf, the iceberg will accelerate the process of the death of the ice shield. This, in turn, threatens a significant rise in sea level.