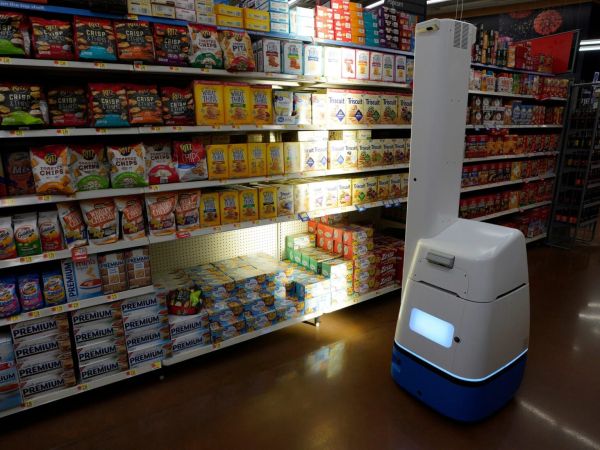 A large-scale experiment to introduce special robots to analyze trading rows ended in failure. Walmart has recognized that people take inventory and keep store shelves better. At least under the current conditions.

As it became known to Business Insider, robots for inventory and control over the display of goods will go back to the supplier. It turned out that they have too low efficiency, and they can negatively influence buyers.

The main reason is that there are enough human workers for current needs. Plus they are more versatile and resourceful. Pick-up grocers often leave marks on the ends of their shelves for their colleagues. This is enough to quickly replenish stocks and update price tags.

In a sense, the robotization of stores was prevented by the coronavirus pandemic. More and more buyers are ordering goods online, which means that the number of staff in the sales area is also growing. Separate concerns were caused by the reaction of buyers to two-meter robots that roll between the shelves. Some were surprised, and some were frightened. In any case, no one wants to cause discomfort among clients.

But this does not mean that the company is abandoning the search for new automatic ways to track the display of goods. What exactly will replace robots, sources in Walmart did not specify. However, relying only on people in 2021 is no longer reliable, cheap and effective enough. After all, staff can get sick, and infections are not so scary for computer technology. 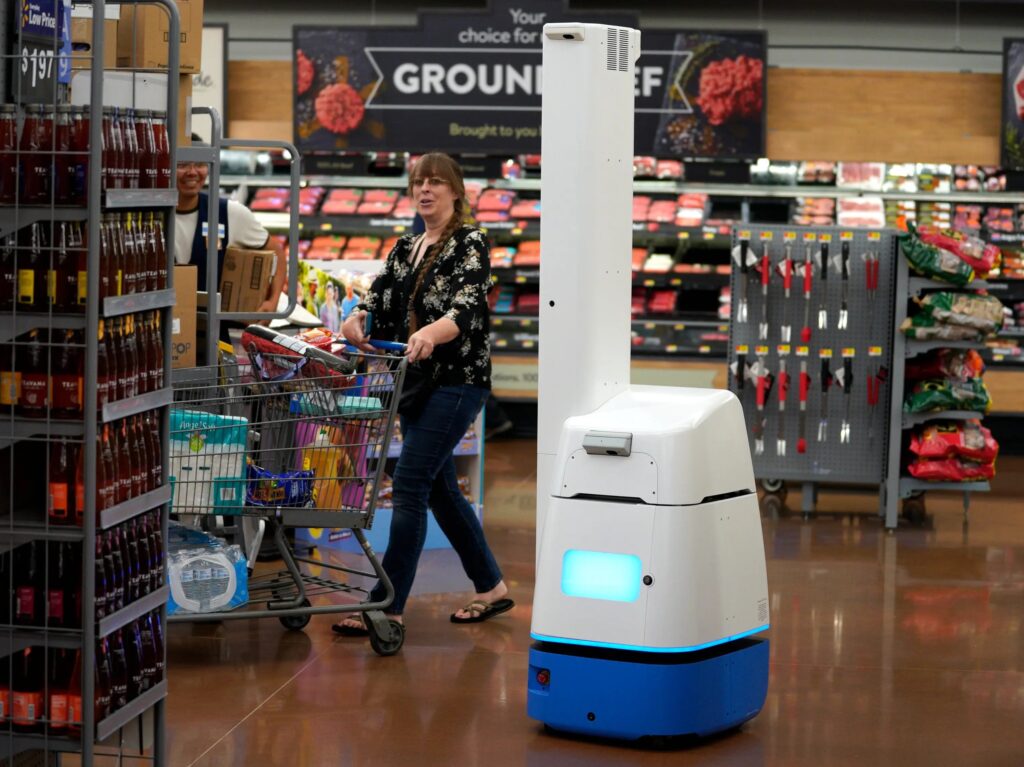 Walmart has taken many steps in recent years to expand business process automation and logistics across its businesses. For example, at the beginning of this year, two striking events took place at once. First, a special Alphabot robotic system appeared at the company’s distribution center in Salem. She is able to collect and pack goods ten times faster than humans.

And secondly, by the summer, robots from the California company Bossa Nova were supposed to arrive at 650 Walmart stores. These devices are designed to scan product shelves. With the help of 15 cameras, self-propelled robots continuously check the relevance of prices and the availability of products on display. If something is wrong, the responsible employees are alerted in real time and can fix the problem.

The experiment began back in 2019 and initially only included 350 stores. By the fall of 2020, their number reached half a thousand, but now the project is completely closed. According to Business Insider, the cancellation of such a large contract hit Bossa Nova seriously: the startup is already laying off half of its employees.